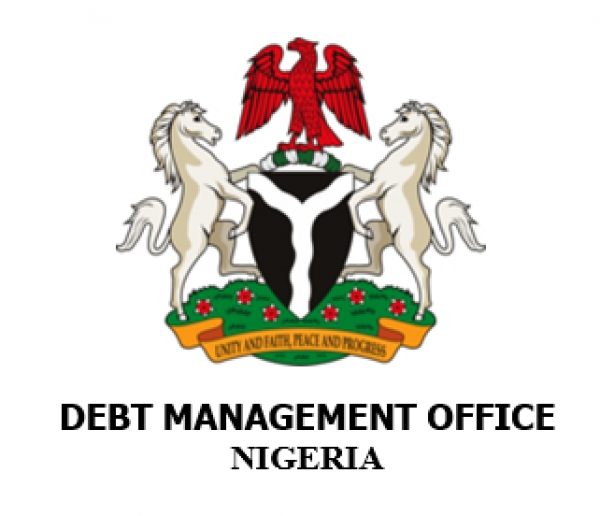 Within a year, Nigeria received USD3.48 billion worth of loans from International Monetary Fund. Also, additional loan of USD1.43 billion was gotten from IDA. More so, the depreciation of the Naira against the greenback exacerbated external debt; y-o-y, Naira depreciated against the USD by 5.10% to close at N379.50/USD as at March 2021.

In the quarter under review, Nigeria paid part of its Multilateral (USD81.05 million), Bilateral (USD61.38 million) and Commercial loans (USD500 million) which amounted to USD642 million.

We expect Nigeria’s local debt and the annualized implicit interest rate (8.92%) to increase in 2021 given the President’s request to the National Assembly to approve N2.34 trillion new capital raising.
Also, the rising domestic interest rate environment witnessed in recent times will further exert upward pressure on debt service. Meanwhile as Nigeria turns to IMF for more loans, it may have to lean more on market-driven exchange rate policy – which may further have a pass-through effect on inflation rate.