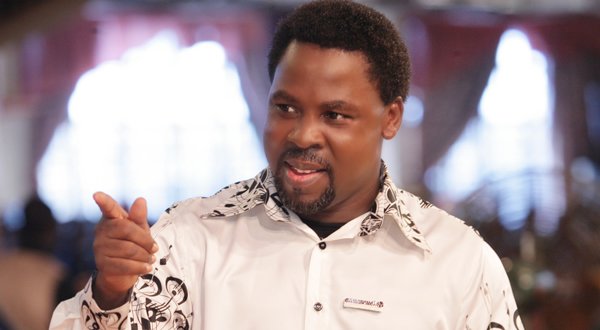 The family of the popular televangelist and philanthropist, who are in Lagos to make decision on the burial arrangement of the late cleric, had said the decision would be taken at the meeting scheduled to hold on Friday.

In the communique issued at the end of the meeting, the traditional rulers, said TB Joshua had done well for the people of the Akokoland and deserved to be buried in Arigidi Akoko.

The communique was signed by the monarchs of Oka Akoko and that of Ikaramu Akoko, Oba Yusuf Adeleye and Oba Andrew Momodu, respectively.

The monarchs said there was the need for late Joshua to be immortalised “ in order to make the whole world know that Akoko people were appreciative of his (Joshua) robust contribution to the growth and development of the Akokoland.”

“Undoubtedly, Pastor Joshua’s death came as a rude shock. The pains are not mere emotional flashes but a piercing sting. He was a great philanthropist whose death has created a vacuum difficult to fill.

“He demonstrated humility with a large heart to accommodate the feelings of the downtrodden, hence the need to bring his body to his place of birth in Arigidi Akoko.”

“His financial intervention can be seen in electricity and security; he provided patrol vehicles for both police and army and he also created employment at various projects he embarked upon just to mention a few.”