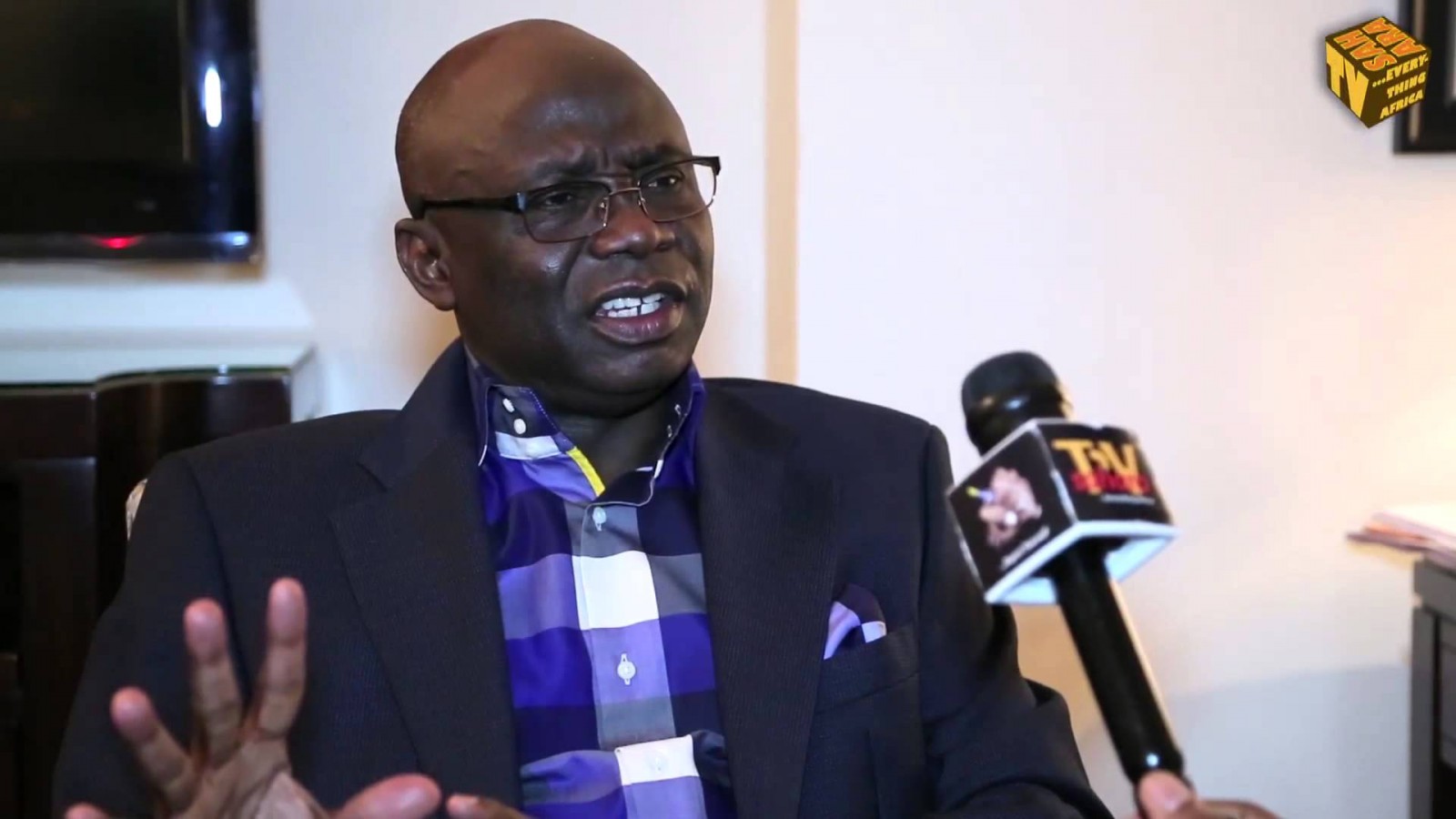 The senior pastor of Citadel Global Community Church, Pastor Tunde Bakare, has asked Nigerians not to blame him for the failures of President Muhammadu Buhari‘s administration.

Speaking during an online event organized by PTB4Nigeria in Canada, the cleric stated that he was only doing what God instructed him to do.

Bakare said: “The problems he inherited and the ones created by him will not make me say let’s throw the bathwater and the baby out.

“Are there some things that have been accomplished? You just have to come down and see things for yourself compared to where we were and where we are right now.”

He stated that his support for President Buhari in 2015 and 2019 did not make him a worthless prophet.

The clergyman likened himself to the Biblical Prophet Samuel who anointed Saul to rule Israel on God’s instruction.

He further argued, “It was God who spoke to Samuel, brought Saul to Samuel and asked him to anoint him as captain over his people.

“That Saul rebelled against God; that Saul did not perform according to the plan and purpose of God does not make Samuel a worthless prophet. To those who want to take me to the cleaners, congratulations. I have done something. May God grant you grace to do your own.”