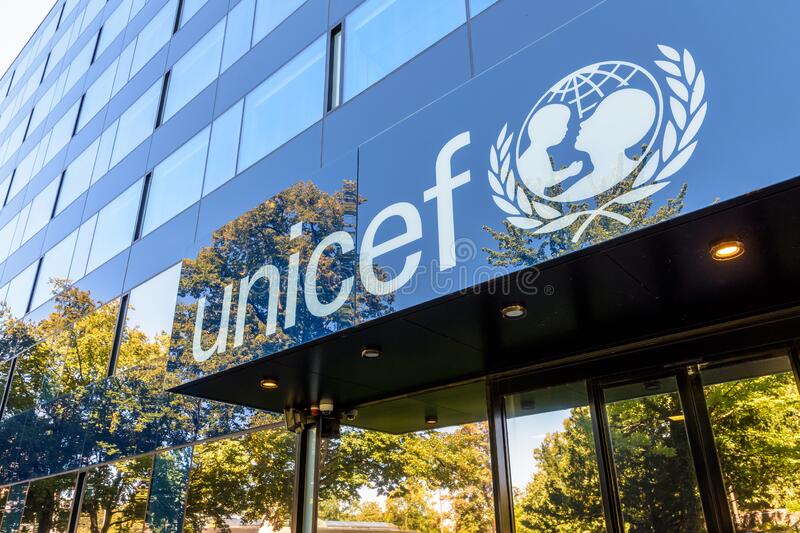 United Nations Children’s Fund, UNICEF, has condemned the incessant kidnappings of children in the North, describing it as a heartbreaking disaster.

Speaking on Monday at a Partnership and Network Strengthening Meeting in Kano, the children’s charity said the development deserves urgent government intervention.

Maulid Warfa, the UNICEF Chief of Field Office, warned that the issue of kidnapping and child labour in northern Nigeria has become worrisome, noting that the agency lacks the power to stop it but can support the government’s policies on child rights.

“We condemn in strongest terms the incessant kidnappings of children and child labour in Kano State and Northern Nigeria.

“In my life, I have never ever seen mass kidnappings of a number of children like this. We, therefore, call on the government to urgently check the problem.

Warfa also described the issue of the Almajiri system as “complicated and multifaceted”, but commended the Kano State government for its resolve to integrate the Almajiris into formal education.

UNICEF celebrates Nigerian children, calls for implementation of child rights act
He disclosed that the UNICEF is working with the Kano State Ministry of Women Affairs, Ministry of Education and Governor’s Office to make sure that children are integrated into formal education in the state.

“It is a long-term programme. It will indeed take time before it is modernized due to the fact that there are social, cultural, religious and financial issues.

“The same method is applied to child labour and child hawking. We make efforts, in collaboration with the state government to ensure these problems are mitigated.

“We always go out to the authorities and policymakers in a bid to find lasting solutions to all problems bedevilling children,” he assured