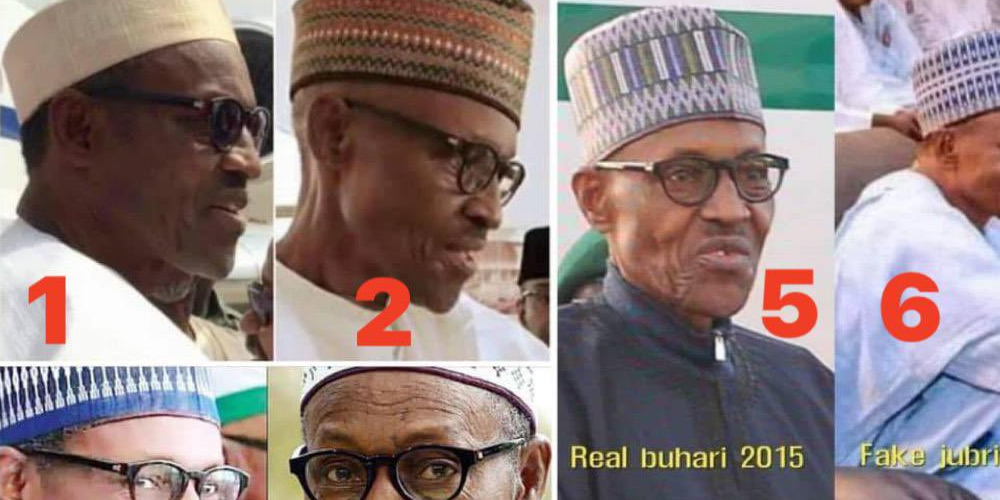 Abati, a former media aide to ex-President Goodluck Jonathan and a member of Arise TV team of journalists, in an article shared some positive feedback with Nigerians after the interview with the President at Aso Rock, Abuja.

In the article, Abati tried to clear some conspiracy theories concerning the President Buhari.

One of the conspiracy theories Abati attacked was the claim that the elected Buhari died a while ago and had been replaced by a body clone called Jibrin from Sudan.

“The man that our team sat with and interviewed didn’t sound like a Jibrin from Sudan,” Abati said.

“He was alert, alive, informed, confident, relaxed, witty and capable of disarming humour. He was not the invalid or the senile old man that his critics say he is.

“He didn’t sound weak either. As the interview progressed, he had another function that he needed to attend, and we didn’t leave the Villa until about 11 pm.

“Less than 12 hours later, the same man, the following day was in Lagos to commission rail, maritime, and security projects.”

But reacting to Abati’s claims, Nnamdi Kanu, who has championed the conspiracy of Buhari’s alleged death and cloning, tweeted, “@abati1990,

Could you kindly tell the world, from the collection below, which version of …@MBuhari you interviewed?