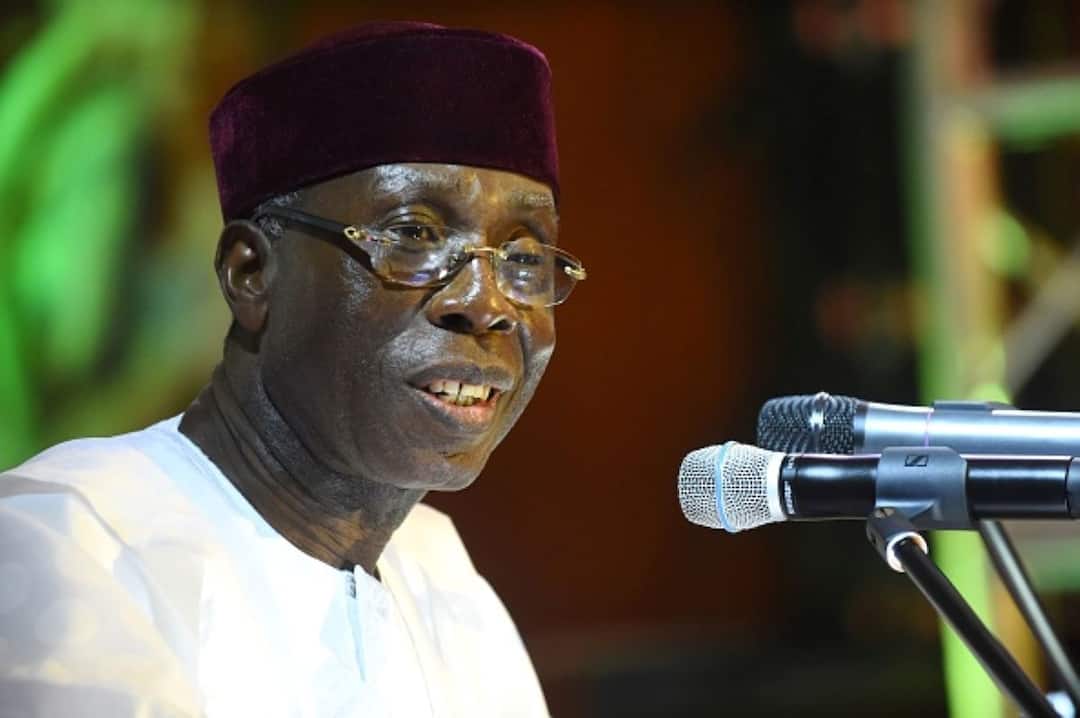 The Arewa Consultative Forum (ACF) has hailed leaders from the South-East for distancing themselves from the violent secessionist agenda of the proscribed Indigenous People of Biafra (IPOB).

The governors and leaders on Saturday said they are against agitations for Biafra by IPOB leader, Nnamdi Kanu.

In a communique issued after a meeting in Enugu State, the South-East Governors disclosed that they believe in one united Nigeria under a platform of justice, equality of rights, fairness, love, and respect for one another.

Reacting to the position of the South-East leaders, ACF spokesman, Emmanuel Yawe, applauded the Igbo leaders for condemning the killings of security agents and vandalizing of government structures in the South East.

The forum also described the decision of Igbo leaders to condemn IPOB and the group’s agitations for Biafra as a bold stop.

He said: “It is like they are now rising up to the challenge because there is no part of this country where you will not find the Igbo man, they are all over the country and they need the country.”

“If they all go back to the southeast, where will they find the space? So, they are many and their land is small, they need this country.

“Those who are advocating for separation, I don’t know whether they know the geography of this country.

“If you drive all the Igbos to the South-East, there will be a major crisis for them so I think the southeast governors have done a wise thing by making this statement and we encourage them.”

According to Yawe, nobody benefits from crisis and war situations. He urged Igbo leaders to share their experiences and the consequence of Nigeria’s civil war with their youths.

“There is no part of this country that hasn’t got problems. When they go back to their own corner of the country and only Igbos are there, they will discover that the Igbos have more problems than they did while existing with other regions.”

He said the ACF had always urged northern youths to show restrain no matter the level of provocation from other parts of the country saying the region has not forgotten how the 1960’s retaliated killings set the country in flames.

“You see the thing about the north is that people will be provoking the north and the north will just keep quiet, but once the north retaliates, the whole country will go in flames.

“So we will continue to advise northern youths not to take the law into their hands, they should remain calm and not set the country ablaze,” Yawe said.