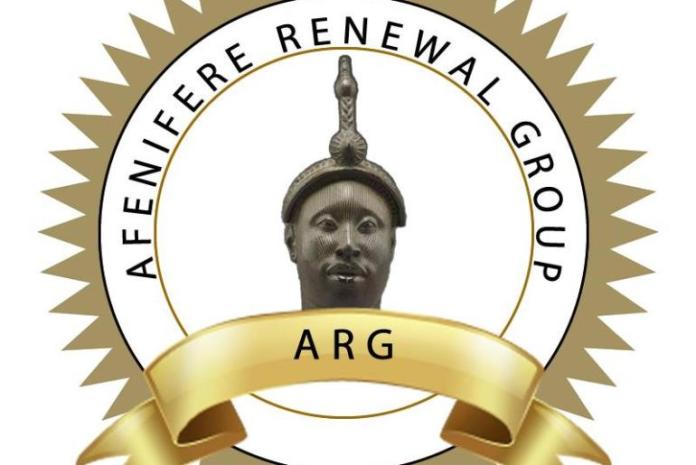 Yoruba socio-cultural group, Afenifere has backed the position of the South-East Governors in condemning the violent agitations of the proscribed Indigenous People of Biafra (IPOB).

The governors and leaders on Saturday said they are against agitations for Biafra by IPOB leader, Nnamdi Kanu.

In a communique issued after a meeting in Enugu State, the South-East Governors disclosed that they believe in one united Nigeria under a platform of justice, equality of rights, fairness, love, and respect for one another.

Reacting to the position of the South East leaders, Afenifere said while every part of Nigeria has a right to agitate, it must be done without resorting to violence.

In an interview with Daily Trust, the spokesman of the group, Jare Ajayi, said the group also believes in a corporate, united Nigeria where true federalism, equity, and justice prevail.

He said, “We want to make it clear that Afenifere does not believe in violence in any form. Afenifere believes that so many things can be achieved without necessarily using violence.

“But at the same time we believe also that every Nigerian has the right to express his or her opinion in any form.

“So those who are agitating for a state of their own, for instance, those seeking autonomy, either the Biafra Republic or the Oduduwa Republic or whatever, we believe that they have the right to do so but what we will not support is to be violent.

“To that extent, we also agree with the South-East leaders that we believe very much in a united Nigeria but Nigeria that practices true federalism.

“[We want a] Nigeria, where equity, justice, fairness, and peaceful coexistence take place and every constituent part of the country, has a right to govern itself within the United Nigeria through the practice of true federalism.

“Also, on the issue of security, just like they said security is local, crimes are local as well and therefore solution to it should be local. In other words, there must be state police and community police, not the one controlled from the capital territory.”