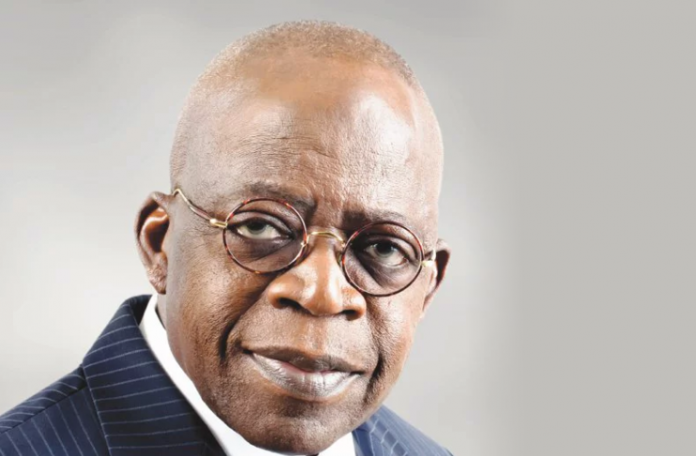 A former Managing Director of Alpha Beta LLP, Dapo Apara, has dragged a former Governor of Lagos State, Bola Tinubu, before a court over the control of the finances of the company.

Apara has filed a suit before a Lagos State High Court asking it to Tinubu from controlling the finances of the tax consulting firm.

In the suit filed by his counsel Ebun-Olu Adegboruwa (SAN) on Wednesday, Apara alleged that Tinubu controls the firm that monitors and generates revenue on behalf of the Lagos State Government.

“Ten percent interest in ruling (5) above; and cost of this suit of N10m.”

As of the time of filing this report, no date has been fixed for the hearing of the suit.

Recall that Apara had in 2020 filed a suit before the court but withdrew it before filing it a second time after making amendments.

Apara, who had in 2018, petitioned the Economic and Financial Crimes Commission accusing Alpha Beta of tax fraud, asked the court to compel the firm to pay him his entitlements even as he alleged that Tinubu was the one that got him removed from his position as MD for investigating the firm’s finances.

Apart from Tinubu, others named as defendants in the suit included Alpha Beta and the current Managing Director, Akin Doherty, who is also a former Commissioner for Finance in Lagos State.