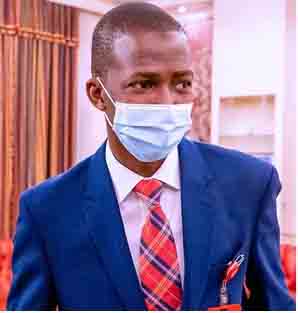 The Economic and Financial Crimes Commission (EFCC) has extended the deadline given to over 120 Managing Directors and top executives of banks to submit their asset declaration forms.

The anti-graft agency had initially given the top bankers till June 1, 2021, to declare their assets in line with the Bank Employees, ETC (Declaration of Assets) Act 1986.

But the anti-graft agency extended the deadline till June 14 to allow bankers to comply with the order effectively or risk 10 years in jail if found guilty by any Federal High Court.

According to the Bank Employees Act, bankers should declare their assets through the appropriate authority like the Office of the Secretary to the Government of the Federation. But the forms were hardly ever scrutinised, a trend which the EFCC seeks to change.

However, it was learned that the EFCC chairman, Abdulrasheed Bawa, had sent a final reminder to all the affected bank executives and given them till the end of June to declare their assets.

Bawa said that the anti-corruption agency was worried about the role that financial institutions and bankers played in corruption.

“The truth is that this law has been in place for over 35 years, but it was hardly ever enforced and so these bankers would just declare anything or not declare at all. However, the EFCC is now demanding the declaration forms as part of moves to sanitise the system.