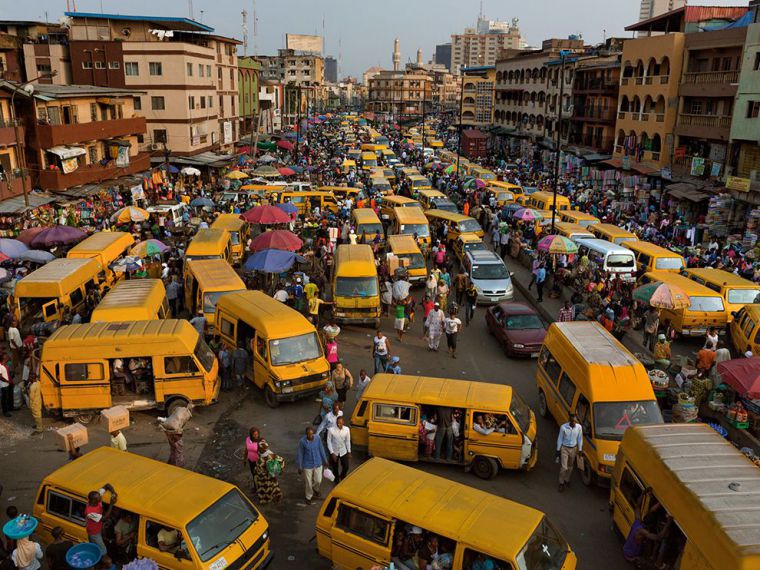 New research by Vaay, a German firm has ranked Lagos as the second most stressful city in the world for the year 2021. The result of the study was based on an index of 100 major global cities comprising over 15 factors, each ranked on a scale from most to least stressful. The report said, “To begin the study, we considered which macro factors contribute to stress, narrowing them down to four broad categories.

“The first category looks at governmental factors that dictate levels of inclusion in a city such as safety and security, gender and minority equality, and socio-political stability. “Following this, we considered the effect of the physical environment around us since it has been proven that high living density contributes to anxiety and stress. “We did so by assessing population density as well as pollution levels, weather patterns and the amount of traffic congestion in each city.

“To evaluate the impact of financial stress, we looked at unemployment rates, social security structures and the amount of disposable income a household has after tax and accommodation costs, adjusted for purchasing power parity, amongst other factors. “Finally, we considered health and wellbeing, specifically looking at mental health and access to healthcare as influences on stress levels.”

Lagos, which ranked 99th on the list was the only African city in the bottom 10 with an aggregate score of 19.9 while Reykjavik in Iceland ranked 1st with an aggregate score of 100. Some other African cities on the list included Johannesburg, 49th; Algiers, 78th; Nairobi, 80th; Dakar, 84th; and Cairo in 88th position. The bottom five most stressful cities in were Baghdad, New Delhi, Manila, Lagos and Mumbai while the top five least stressful cities were Reykjavik, Bern, Helsinki, Wellington and Melbourne.