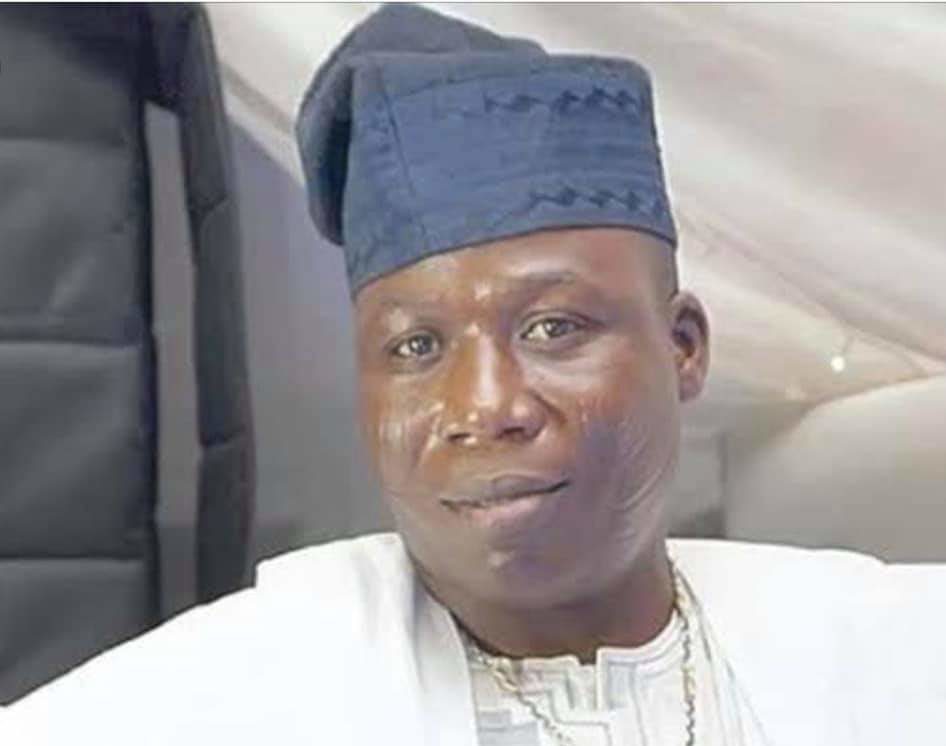 A source disclosed that Sunday Igboho might be arraigned on Thursday (today) for an immigration offense bordering on illegally owning the country’s passport.

He added that Igboho’s lawyers are already in the West African country in preparation for the court case.

“Igboho may be arraigned for passport-related offenses in Benin Republic tomorrow. His Nigerian lawyers are here already. Yoruba leaders in the Benin Republic have been supportive as well,” the source told SaharaReporters.

It was gathered that the court hearing scheduled for Wednesday had failed to hold.

The self-acclaimed freedom fighter was not brought to Court for the hearing by the Beninoise authorities.

The hearingwill now hold today by 10am at a Beninoise Court.

Igboho’s spokesperson, Olayomi Koiki in a live update on early Thursday confirmed that his principal’s hearing will hold today.

“I can confirm, he will have the opportunity to be heard at the Benin Republic court, they respect international law. It will be held today (Thursday) by God’s grace.

“The sitting will be held at 10am in the morning at the Benin Republic court.

“The court will determine the fate of the extradition and we’ll also have the opportunity to present our case especially on the personality of Igboho.

“We know the magnitude of what the Nigerian government is trying to do if they try to get hold of Igboho but they will fail, by God’s grace

“Their intention was to capture him (Igboho), but God fought for him,” he said.

Meanwhile, lawyers of the activist have however moved to get the German government involved in the trial of Mr. Adeyemo.

It was gathered that the Beninese lawyers representing Igboho have sought the intervention of the German government to halt his planned extradition back to Nigeria.

This was meant to put diplomatic pressure on Cotonou and foil the moves by the Federal Government to influence the Beninese government.

Recall that Nigeria’s federal government had placed Igboho on the stop-list in order to facilitate his arrest and directed the security agencies to apprehend him when found.

In the security circle, a person whose name is on the stop-list is denied all constitutional rights and privileges a citizen is entitled to.

The Federal Government’s directive against Igboho was contained in a letter by the Nigeria Immigration Service dated July 9, 2021, addressed to the Director-General, Department of State Services (DSS), the Inspector General of Police (IGP) and the DG, National Intelligence Agency (NIA).

The letter was signed by Assistant Comptroller General of Immigration, Investigation and Compliance, A.B. Baba.

A top security source in the Benin Republic told The PUNCH that Buratai wrote the government of the small West African country and insisted on the arrest and extradition of Igboho.

Buratai, Nigeria’s Chief of Army Staff between July 2015 and January 2021, was deployed as Nigeria’s envoy in the Benin Republic in June 2021.

The source revealed that the former Army chief is behind ongoing moves to extradite the activist.

A top security source said Buratai through the Nigerian Embassy in the small West African country sent a secret letter to the Benin government to be on the lookout for Igboho.

The letter, it was gathered, was instrumental to the arrest of Igboho and his wife, Ropo, at the Cadjèhoun Airport in Cotonou, the largest city in the French-speaking country.