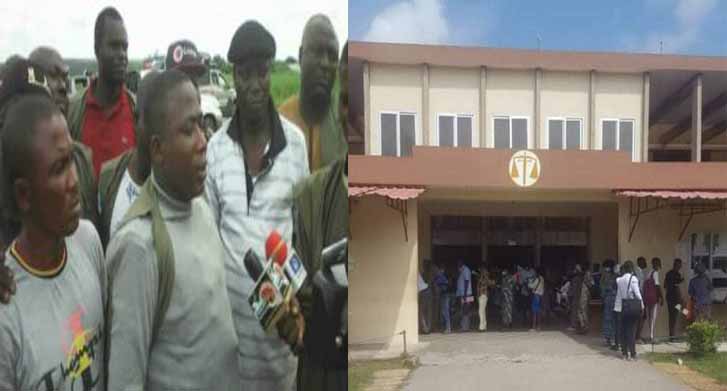 The development followed the decision of the Court D’Appeal in Cotouno to adjourn the hearing on his extradition to Friday, July 23, 2021.

Igboho’s wife, a German who was arrested alongside her husband at an airport in Cotonou, Benin Republic was however released.

There was uncertainty on Thursday evening when the hearing began at the Cour De’appal De Cotonou.

Igboho arrived the court at about 5pm on Thursday evening.