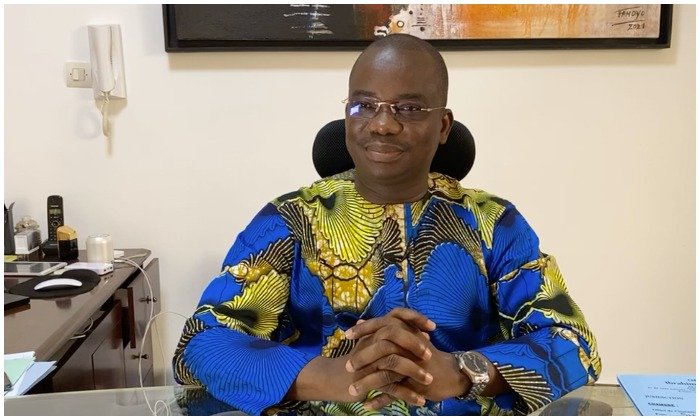 One of the lawyers of Yoruba Nation agitator, Sunday Igboho, in Benin Republic, Ibrahim Salami, on Saturday disclosed that police in the country handcuffed the hands of the activist despite detaining him in a locked cell.
Salami disclosed this in an interview with BBC News Yoruba on Saturday.

He said, “We are five lawyers handling his case. When we visited Sunday Adeyemo at the police station, he was not beaten but what they did that is alien to the law here is that they handcuffed him inside the police cell after locking the cell. This makes eating and movement within the cell difficult for him to the extent that someone has been helping him in this regard.

“Apart from being a lawyer, I am also a professor of law at a university here in the Benin Republic. Part of what we teach our students is human rights. Human rights frown at the action of the police.

“I called the attention of the police commander and the prosecutor to this but still nothing changed. At the moment, Sunday Igboho’s hands are in chains at the police station. This is not good at all.”

Salami further stated that representatives of the Federal Government of Nigeria told the court that Igboho is a gunrunner who tried to divide Nigeria.