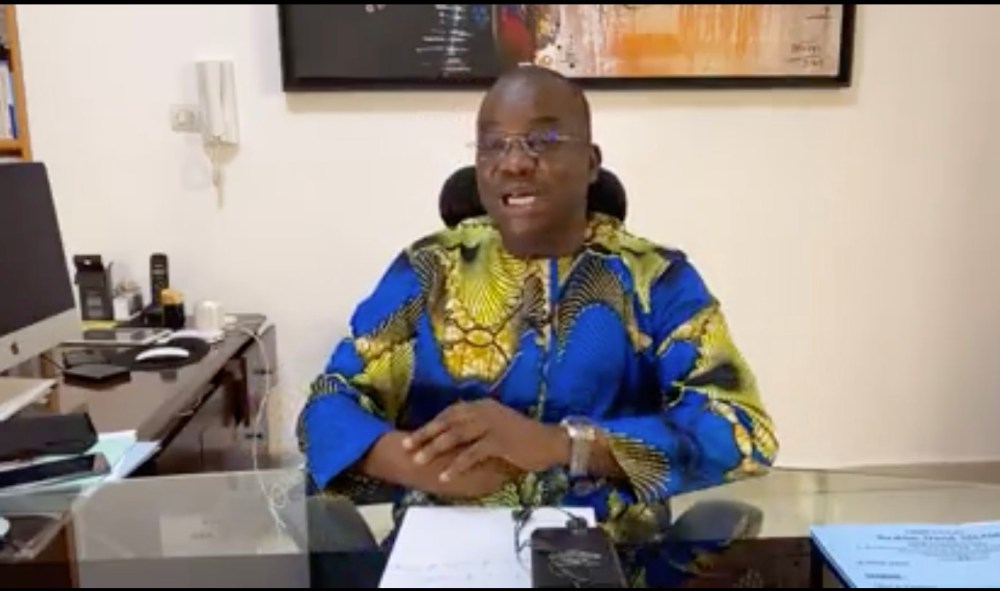 The government of Benin Republic has no legal basis to extradite Sunday Igboho to Nigeria, but politically, anything can happen.

Ibrahim David Salami, one of the Beninese lawyers of the Yoruba nation agitator disclosed this in a BBC Yoruba interview on Saturday.

He also revealed that Igboho will be filing for asylum on Monday.

Salami said Nigeria does not have extradition treaty that could have formed the basis of request for extradition to Nigeria of the activist who was arrested in Cotonou last Monday.

Igboho is being detained in a police cell in Cotonou after he was arrested based on international arrest warrant issued by the Nigerian government.

The Federal government of Nigeria had declared Igboho wanted after operatives of Department of State Services, DSS failed to capture him during the raid on his residence in Ibadan, Oyo State on 1 July.

Salami, who is also a law lecturer confirmed to BBC Yoruba that Igboho was arrested by the police at Cotonou airport alongside his wife, Ropo based on the international warrant of arrest issued by the Nigerian government.

He also said the Yoruba nation agitator has not violated any law of Benin Republic that should warrant his arrest by the authorities of the French speaking country.

Salami also confirmed that Nigerian government has not filed request for extradition of Igboho back home as at last Thursday when he appeared in court.

He noted that while it may be difficult for Nigeria to request extradition of the agitator on legal basis, anything can happen when it comes to politics.

“Nigeria has no extradition treaty with Republic of Benin and that will make it difficult for Igboho to be extradited based on law.

“But when it comes to politics, anything can happen, because then, the law will not be taken into into consideration.

The lawyer further revealed that lawyers to the agitator have been receiving messages of support from Yoruba dignitaries across the world on the ongoing trial of Igboho.