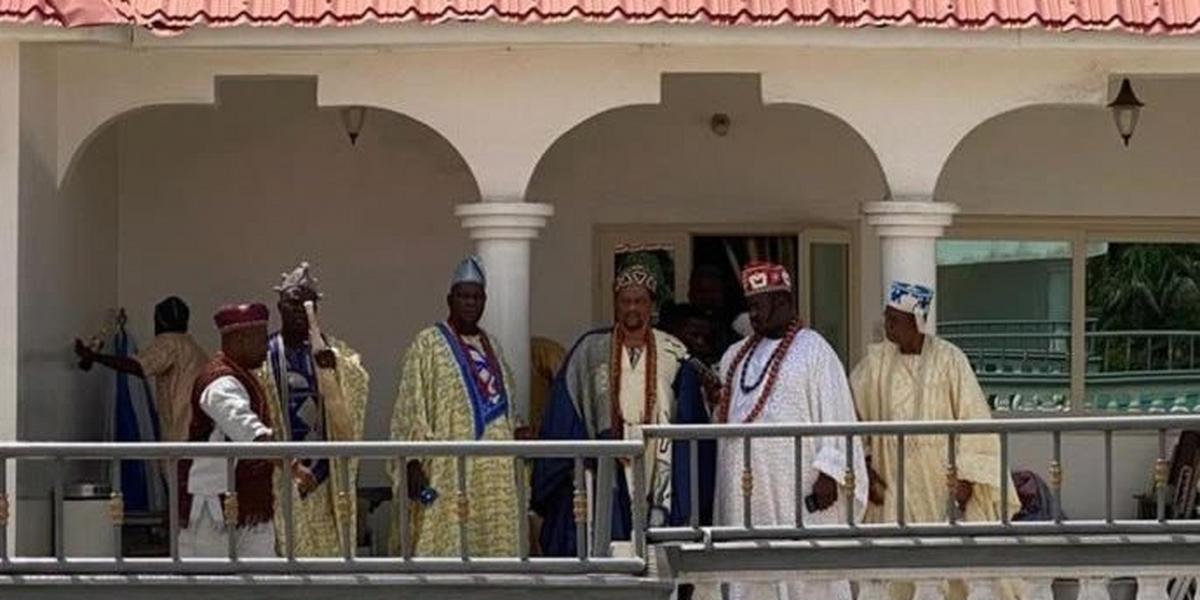 The Yoruba monarchs in Benin Republic who met on Sunday over the arrest and detention of the Yoruba nation freedom fighter, Sunday Igboho, have resolved to write the president of the country, Patrice Talon.

The monarchs made the disclosure after a meeting at the Ajohoun Palace in Adjohoun, Benin on Sunday.

The traditional rulers in the West African country, met to discuss ways of ensuring that the secessionist I’d freed by Beninese authorities.

Igboho, who is currently in the custody of security forces in Cotonou following his arrest on Monday alongside his German wife, will be in court in Benin on Monday for hearing on his extradition.

The activist was arrested by the International Criminal Police Organisation at the Cadjèhoun Airport in Cotonou, Republic of Benin after he was declared wanted in Nigeria by the Department of State Security Services, DSS.

The traditional rulers told BBC News Yoruba at the end of the meeting that they were working towards finding a solution to Sunday Igboho’s issues with authorities of the country.

They said that it was agreed upon that a letter should be written to the president of Benin Republic, the Minister of Justice, the Minister of Interior, and the Head of the country’s parliament.

One of the monarchs, King Siyan Aladjohoun of Adjohoun stated that they considered visiting the country’s President and other government officials to resolve the issues.