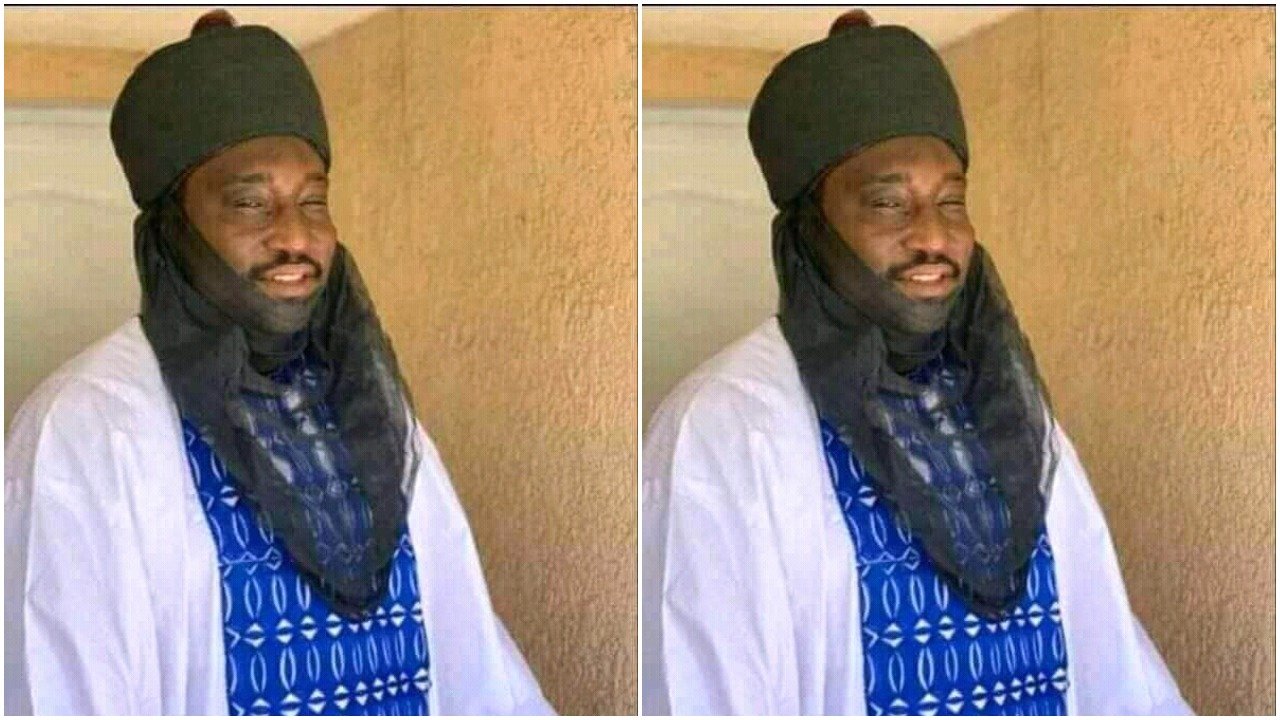 The state Commissioner for Local Government and Chieftaincy Affairs, Architect Mohammed Aliyu Saifudeeen confirmed the development in a phone chat with DAILY POST in Ilorin on Wednesday night.

Recall that the throne became vacant following the death of former Emir Alhaji Saadu Kawu Haliru, recently after about 46 years on the throne.

The new Emir has also been given his letter of appointment by the state government, our correspondent gathered.