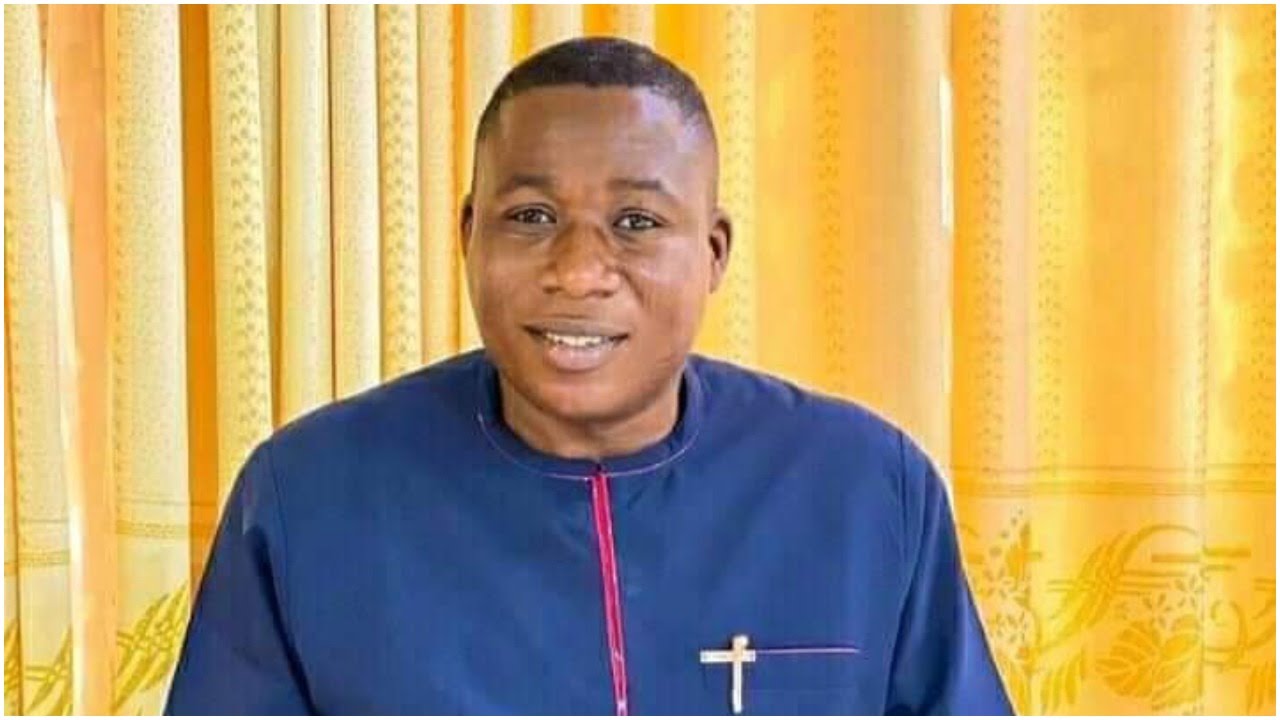 Olasupo Ojo, the lawyer of embattled Yoruba nation activist Sunday Adeyemo, also known as Sunday Igboho, has disclosed that his client is entitled to some level of protection from Germany.

Speaking in an interview with PUNCH Online’s programme, The Roundtable, Ojo explained that Igboho is recognised by law to be the husband of a German citizen, Ropo, adding he has “some levels of protection” from Germany.

“Germany is not objecting his coming to Germany. He was arrested on his way to Germany. Germany will rise up anything to protect the lives of its citizens. The fact that he is a husband to a citizen and has a resident permit entitles him to some protection under the law.

“They won’t want his rights to be tampered with. Germany has not denied that he is a resident. There is no problem with Germany at all on this,” he said.

Ojo, who is the Coordinator of Legal Affairs, Yoruba Self-Determination Movement Worldwide, also dismissed reports that Nigeria may sanction Benin for refusing to extradite Igboho.

According to the legal practitioner, Germany and France would not allow such sanction hold.

The lawyer stated that France as a world power would protect the sovereignty of its colonised region (Benin) against external influence, including from Nigeria.

When asked about a letter supposedly written to Benin Republic requesting Igboho’s extradition, the lawyer said, “I am not aware of any letter. Assuming that the letter came from the Federal Government of Nigeria, what we insist on is that that they should do everything according to law.

“It is illegal and against international law to sanction Benin because of Igboho. Francophone countries comply with the rule of law. Also, Benin Republic is colonised by France. France is a superpower, Nigeria is not. So, how will that happen? I believe that they (Nigeria) know, they are wiser than that (threatening to impose sanctions).”