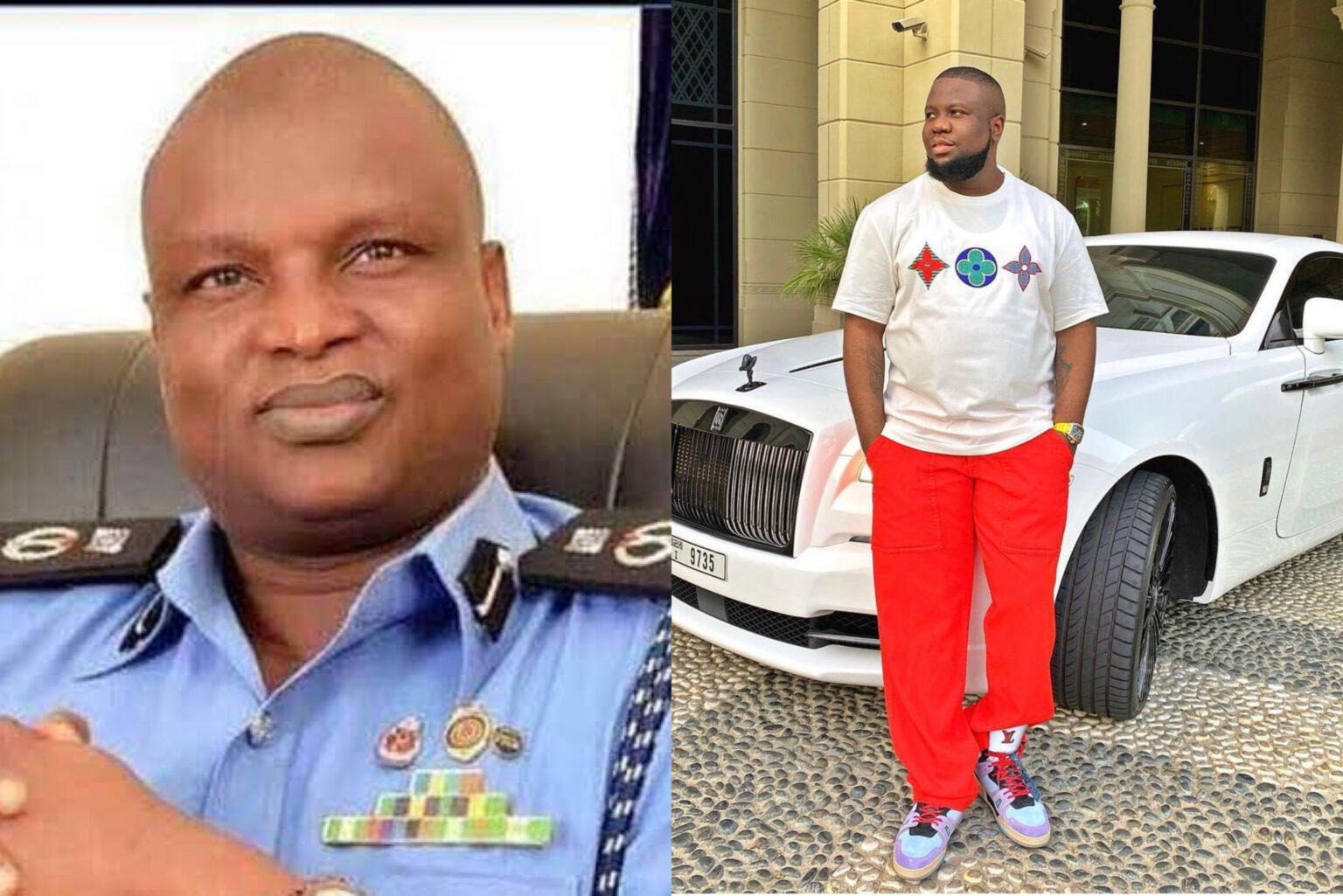 The United States Attorney’s Office at the Central District of California has revealed that arrested Nigerian accused of fraud, Ramon Abba, popularly known as Ray Hushpuppi will be sentenced in October 2021.
The court’s Director of Media Relations, Thom Mrozek, revealed this via a statement sent to newsmen on Friday via email.

Hushpuppi had recently pleaded guilty to various charges against him bordering on internet scam and money laundering, among others.

The court also confirmed that it ordered the FBI to arrest Deputy Commissioner of Police Abba Kyari, for his alleged role in a $1m scam allegedly perpetrated by Hushpuppi and five others.

“A U.S. Magistrate Judge has issued arrest warrants for the defendants in the case, including Mr Kyari. This is the standard operating procedure in nearly all of the criminal cases filed by this office.

“Hushpuppi is currently scheduled to be sentenced in late October,” Mrozek stated.

However, it was not mentioned whether Kyari must appear in court with Hushpuppi in October. Naija News understands that Hushpuppi after the declaration in the coming weeks will forfeit some of his assets and his rights to appeal while also paying restitution to victims of his years-long fraud according to fresh reports about his case.

Officials said in court filings that Hushpuppi disclosed during interrogation that he paid bribes to Abba Kyari, a deputy police commissioner, to have one of his rivals arrested and jailed in Nigeria following a dispute over a $1.1 million dupe of a Qatari businessperson.