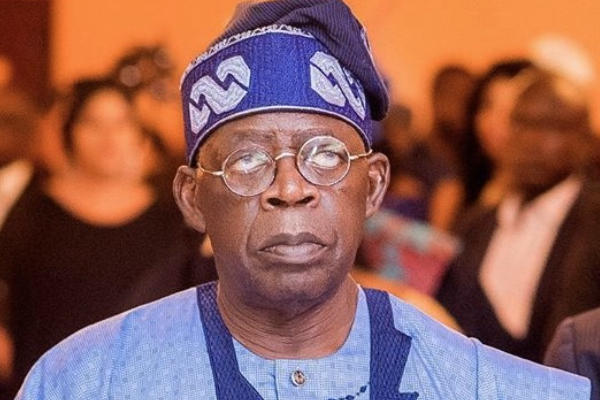 The National Leader of the All Progressives Congress, Bola Tinubu, is currently hospitalised in Maryland, the United States, according to a report by SaharaReporters.

A further report revealed that the former Governor of Lagos State had surgery last week and might undergo another one over a yet-to-be-disclosed illness.

Tinubu had been away from the political scene for a while, amidst reports of him planning to take over from President Muhammadu Buhari in 2023.

“He had surgery last week,” an authoritative source disclosed.

Recall that Tinubu in January 2021, was also reported sick and hospitalised in Paris, France.

Tinubu had earlier complained of exhaustion and had travelled out to rest before the news of his collapse gone viral.

He was flown to Paris for medical attention in the first week of January.

“Tinubu is in Paris, France for a medical checkup. His health is deteriorating. Old age and other stuff, but he still wants to be president. This could mean another medical tourism presidency for our country,” a top source had at that time revealed.