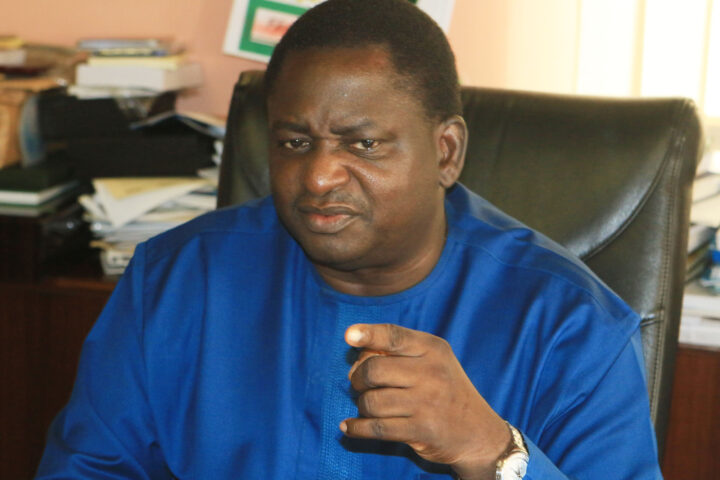 The presidency has disclosed why President Muhammadu Buhari relieved two Ministers of their duties.

Buhari had on Wednesday relieved Saleh Mamman, Minister of power, and Sabo Nanono, Minister of Agriculture and Rural Developments of their duties.
However, Adesina said both Ministers were not sacked due to poor performance.

He explained that their removal was to consolidate on “legacy performance”.

According to Adesina: “Matter of fact is that the president said he had reviewed the performance of the cabinet and needed to reinvigorate for the last run. He said he wanted to consolidate on legacy performance and projects.

“He needed some reinvigoration but he didn’t say anything about weak or poor performance.”

Adesina, however, pointed out that the two ministries that are affected have areas that need improvement.