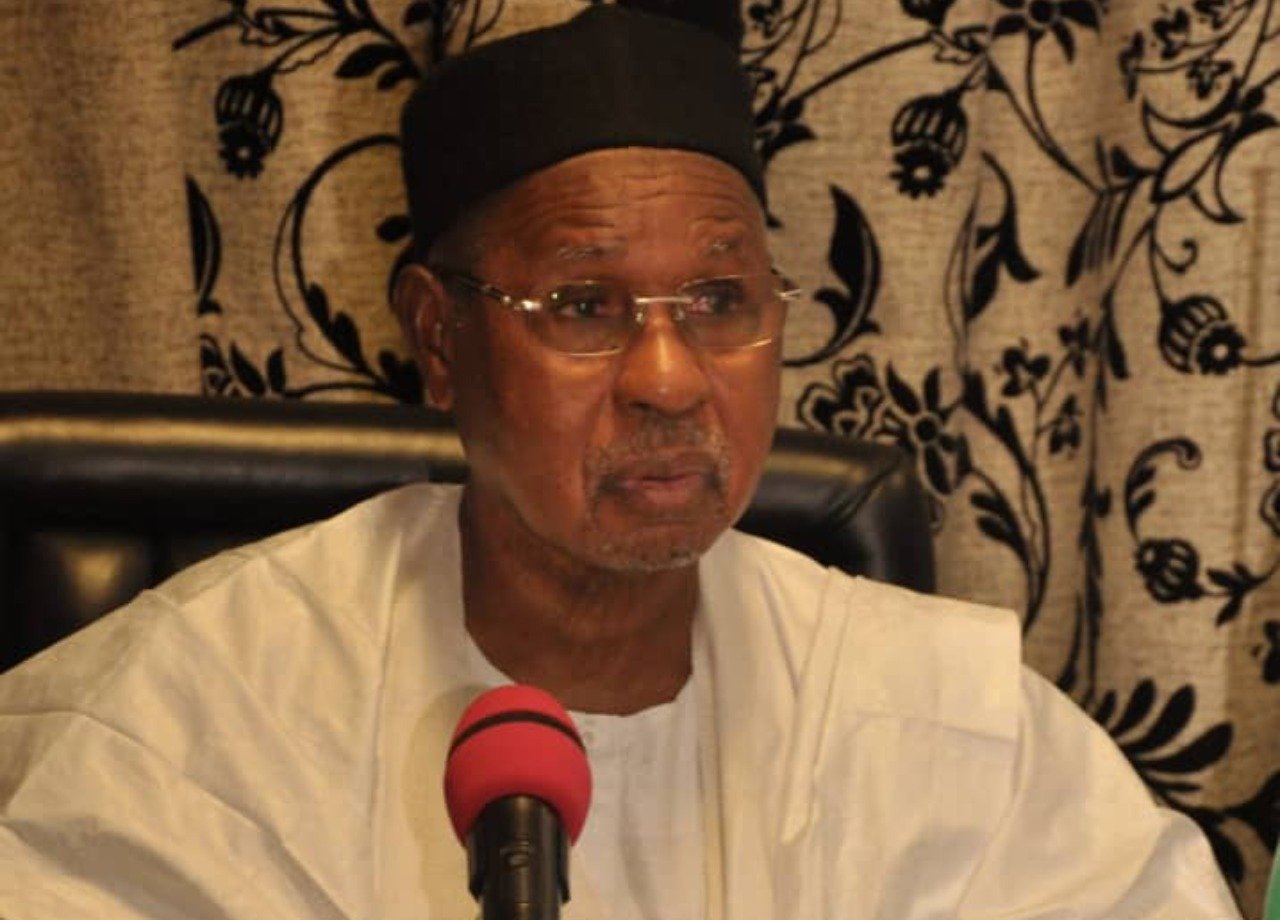 Governor Aminu Bello Masari has called on patriotic and well meaning Nigerians to try and understand the predicament the Nigeria Police finds itself in the course of discharging its duties.

According to Governor Masari, considering the population of Katsina, which is estimated to be about 8 million to about 3000 policemen in the state, it is practically impossible for the police to be effective in safeguarding lives and properties of citizens in the State as the ratio amounts to one police officer to 260,000 citizens.

This, he said, is a clear indication that the police in Katsina and by implication across the country lacked the needed manpower to carry out their assigned duties effectively, coupled with the twin evil of lack of sophisticated technology and equipment.

Masari made the remarks while responding to the Inspector General of Police IGP, Usman Alkali Baba who paid him a courtesy visit at the state government house on Thursday while on a one-day working visit to the state.

“For people to understand the reality of the condition under which the police are working, we are supposed to look and analyse the situation, interrogate the number and the resources and then come up with constructive suggestions on how to make police works.

“Katsina like I said before in 2006, had a population of 5.6 million. If we are growing at 3%, fifteen years after, we should be crawling to 8 million people. Then, we should ask ourselves, how many policemen do we have in Katsina State?

“Then looking at arms and ammunitions, what do they have? You, look at it.

“That brings us to the issue of modern technology and equipment for fighting crime- war. How much technology is available to the police?

“I always tell people, policemen, military men, that anyone in uniform has blood and flesh and of course, by the nature of their training, by the career they have chosen, they have chosen to sacrifice the ultimate, if need be, though they are human beings like us.”

Concerning the worsening spate of banditry in the country, the Katsina Governor recommended execution as punishment for bandit leaders to serve as deterrent to other hoodlums involved in the cruel business.

According to him, public execution of the bandits who now boast and celebrate their inhumane acts, may go a long way to disuade their cotravellers and may as well cause the citizens to have more confidence in the country’s security operatives.

“The leaders are known, their hideouts are known, they even appear on social media boasting about their criminal exploit. This makes it easier for the security to reach them and execute them,” Masari opined.

The IGP on his part, commended Governor Masari for his unalloyed support to the police and other security agencies in the state.

IG Alkali assured the Governor that they have mapped out plans that will help citizens go about their normal daily life without much rancour.

He also noted that in line with the directives from the Federal Government, the police will commence recruitment of not fewer than 20000 personnel across the 774 Local Governments in the country to help strengthen their workforce.

“I want to assure His Excellency (Governor Masari) that very soon, we are going to also start our recruitment process which has stopped for sometime and we are ready to proceed with it, community policing, which we are going to do.

“We hope that the strength of the Nigerian Police will be enlarged and we are also appealing to indigenes that we want to recruit from every local government.”

“It is a directive from the President that we should recruit 10,000 for 2020 and 10,000 for 2021 and all the 774 LGs will be represented and we are going to post back this policemen to their local governments to come and fight crime,” the IGP said.