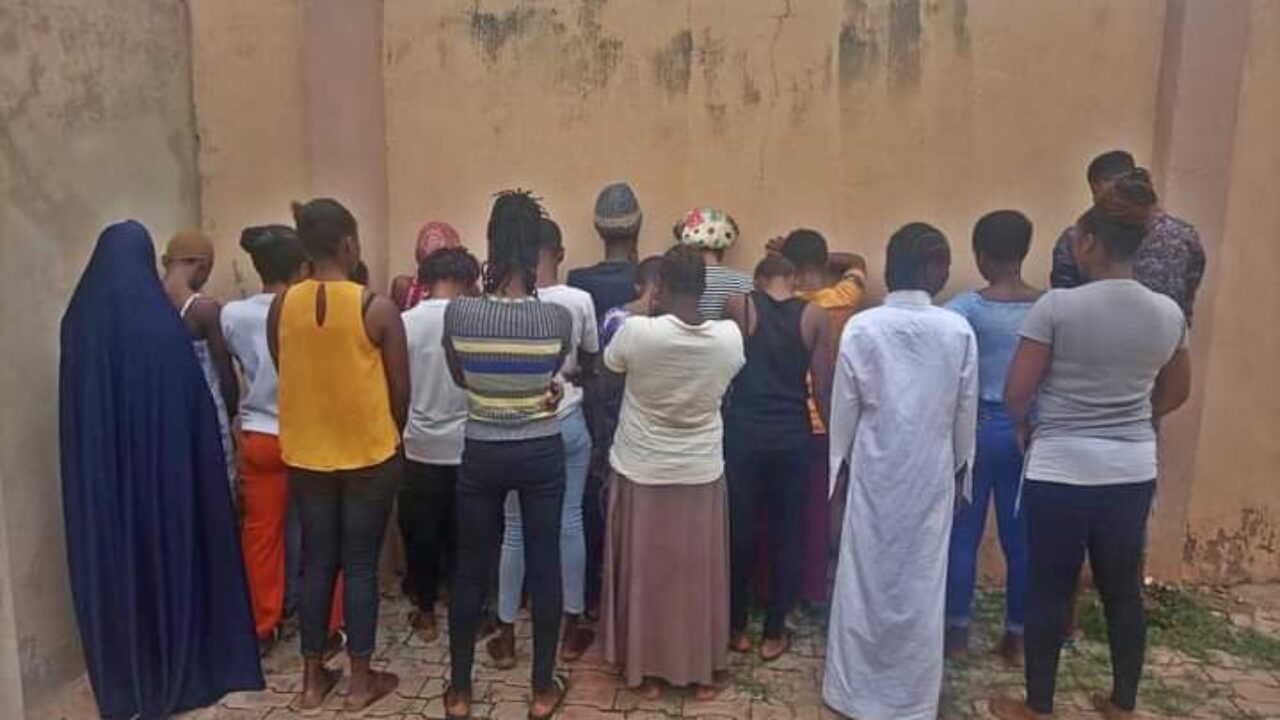 The National Agency for the Prohibition of Trafficking in Persons (NAPTIP) has reunited 22 survivors of human trafficking with their families in Sokoto state.

He said the survivors were intercepted at Niger Republic and handed over to NAPTIP by officials of the Nigeria Immigration Service (NIS) on August 30.

“We have concluded investigation and counselling on the survivors and today, they are to be reunited with their families through their various community leaders resident in Sokoto,” he said.

“However, from our investigation, we found out that some of the survivors were encouraged by their family members to embark on such a dangerous journey.”

According to NAN, Bashiru urged parents and guardians to ensure proper monitoring and counselling of their children to discourage them from falling victims to human trafficking.

He assured residents that the agency will continue to track activities of the perpetrators, as well as provide support for victims.

Speaking when he received the victims, James Olorunfemi, president-general of Yoruba community in Sokoto, described the situation as disheartening.

“We are not really happy that our children are involved in human trafficking,” he said.

“Yorubas are not known for such illegal activities, because we instill good values in our children which encourages other tribes in the country to want to emulate us.

“So, basically as Yoruba leaders, we feel very bad about the current development, and I want to assure you that proper measures will be taken to address the situation.”