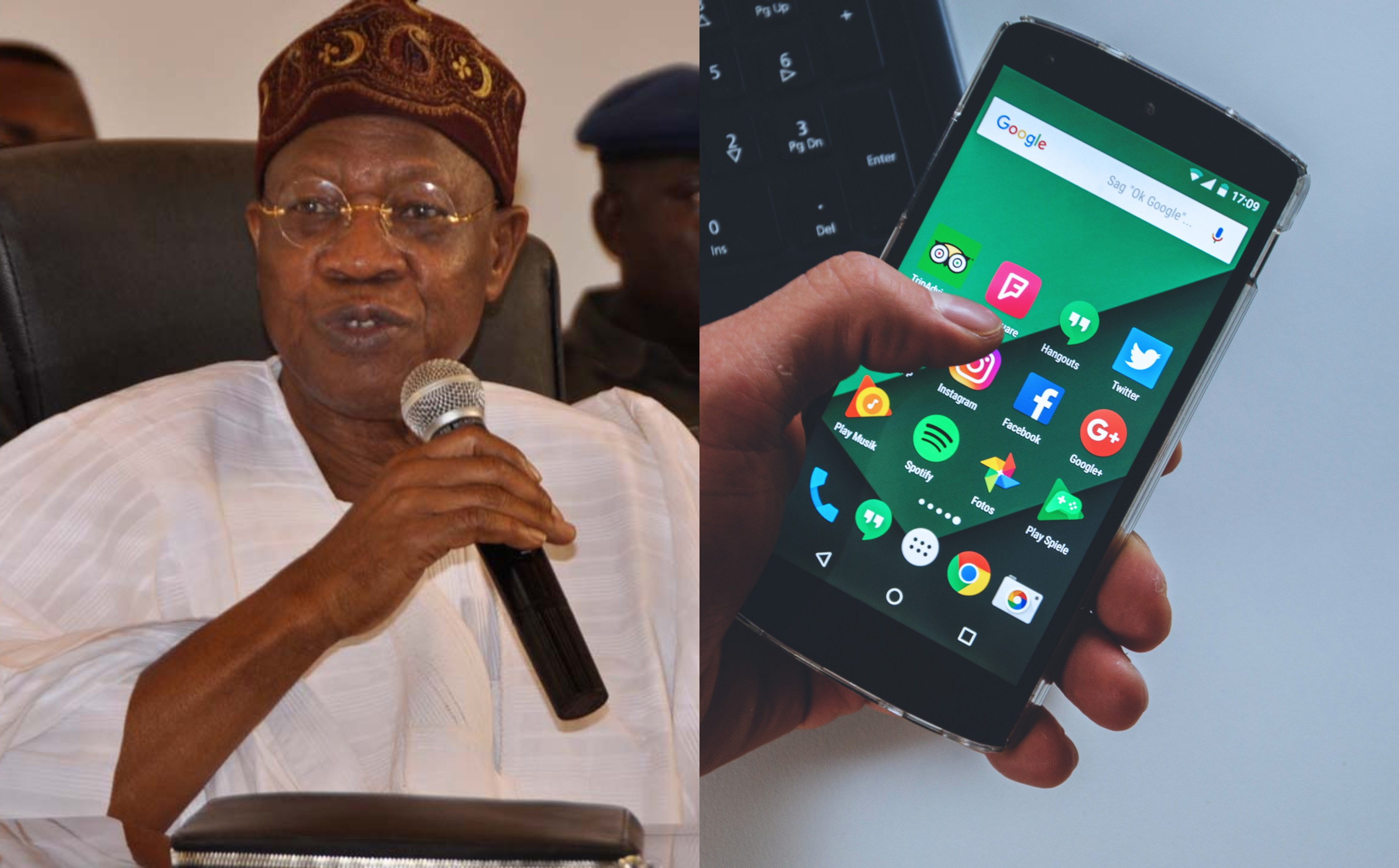 The Minister of Information and Culture, Lai Mohammed, says nothing can stop the Muhammadu Buhari government from regulating social media.

Mohammed made this known on Saturday during the 64th conference of the United Nations World Tourism Organisation (UNWTO), in Sal Island, Cape Verde.

According to the minister, social media has become a major tool for propagating fake news and a weapon to attack Buhari and government officials.

The minister disclosed that the regulation of social media will curb the spread of fake news and attack on Nigerian leaders and government functionaries.

Mohammed stated that the country has moved from ordinary fake news to ”deep” fake news, which is now used to discredit some public servants and the federal government’s achievements.

He said: “As a matter of fact, Nigerians should know that we have graduated from ordinary fake news to ”deep” fake news. The danger of deep fake news is that it is difficult to differentiate fake news from real news.

“This is because purveyors of deep fake news would take a story, be it a video or a photograph and make it look real. They will take videos of what is happening in other lands, doctor them and freely circulate them as what is really happening in Nigeria. Ditto photographs.

“News stories are even worse because they embellish such fake stories with quotes and videos and even quote government officials as if they are real.

“The deep fake news was fabricated just to take the shine away from the government’s success in not only retaining positive GDP growth but surpassing all expectations crawling from 0.11 per cent two quarters ago to marginal .51 per cent in the last quarter and then 5.0 percent.