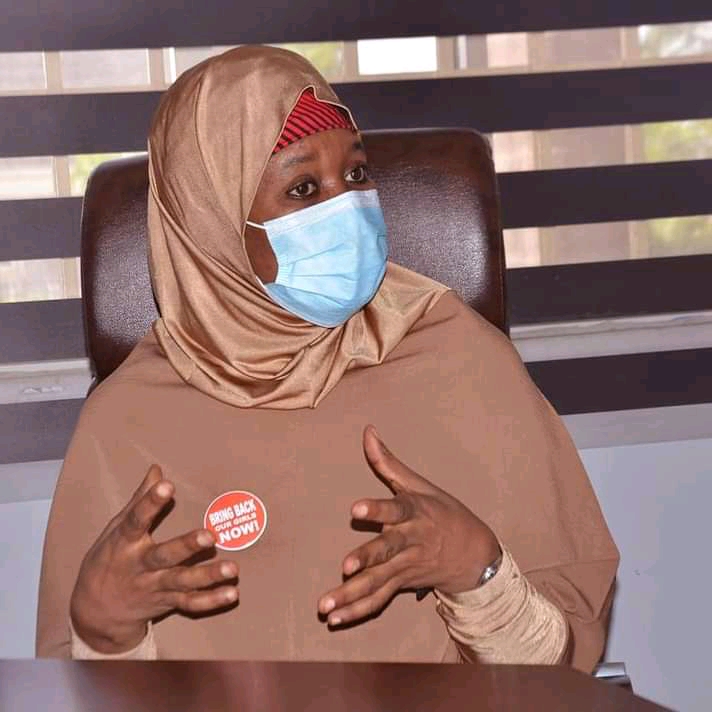 The socio-political activist made the remark while expressing her displeasure for former President Goodluck Jonathan.

In a tweet, the activist said she would have voted for Jonathan to be stoned.

Yesufu said Jonathan was the least of her choice as Nigeria leader in 2015.

She also insisted that the PDP and the ruling All Progressives Congress, APC, are the same.

“I would have voted to STONE over Goodluck Ebele Jonathan and it is my constitutional right.

“PDP in opposition attack me just as they attacked me when I protested when they were in government. Pathetic terrorists party! #PDPIsTheSameAsAPC #LikeGejitesLikeBuharists,” Yesufu wrote.

Yesufu is known for speaking out against the failure of governments in power.

Under Jonathan, Yesufu alongside the BBOG group, constantly criticized the then administration over failure to rescue abducted Chibok schoolgirls.

The activist has continued with her strides under the President Muhammadu Buhari-led government.