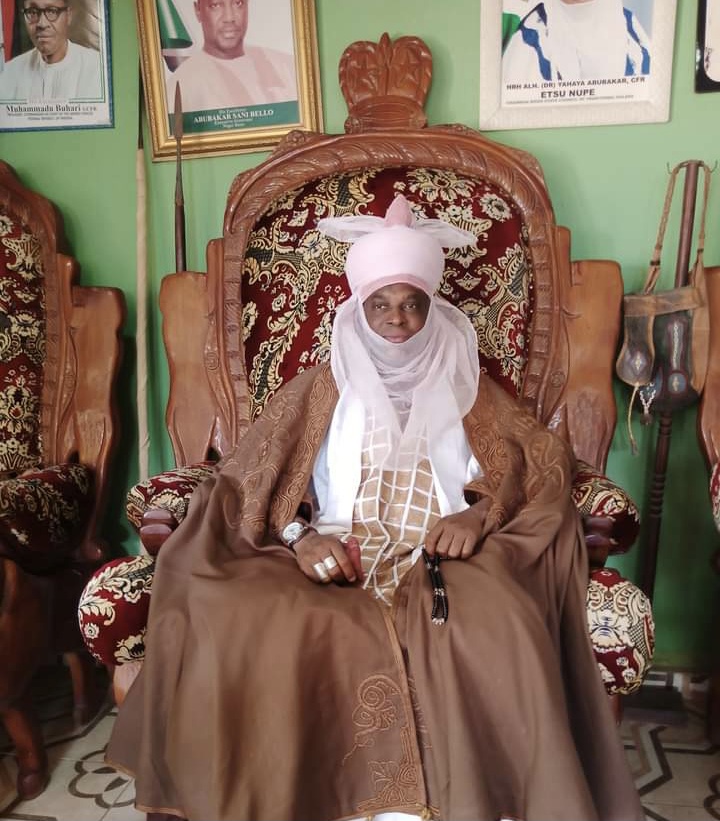 The Dodo of Wawa, Dr. Mahmud Ahmed Aliyu of Borgu in New Bussa Local Government Area of Niger State has been allegedly abducted by armed bandits.

The traditional ruler was kidnapped in his palace at about 10 pm Saturday night, DAILY POST gathered.

Our correspondent learnt that the gunmen stormed the area and went straight to the royal father’s palace, shooting into the air to scare people away before whisking him away.

Eyewitness account said the gunmen who arrived on motorcycles were dressed in military uniforms.

” They arrived on motorcycles at 10 pm yesterday and shooting into the air that threw the whole palace and the area into panic. They left with our ruler and presently, nothing has been heard on his whereabouts,” the source stated.

Confirming the incident, the state Police Public Relations Officer, PPRO, DSP Wasiu Abiodun said the Dodo of Wawa was kidnapped yesterday in his palace in Borgu, New Bussa council of the state.

He stated that a Police tactical team have been dispatched to search and rescue the traditional ruler as well as arrest the hoodlums.