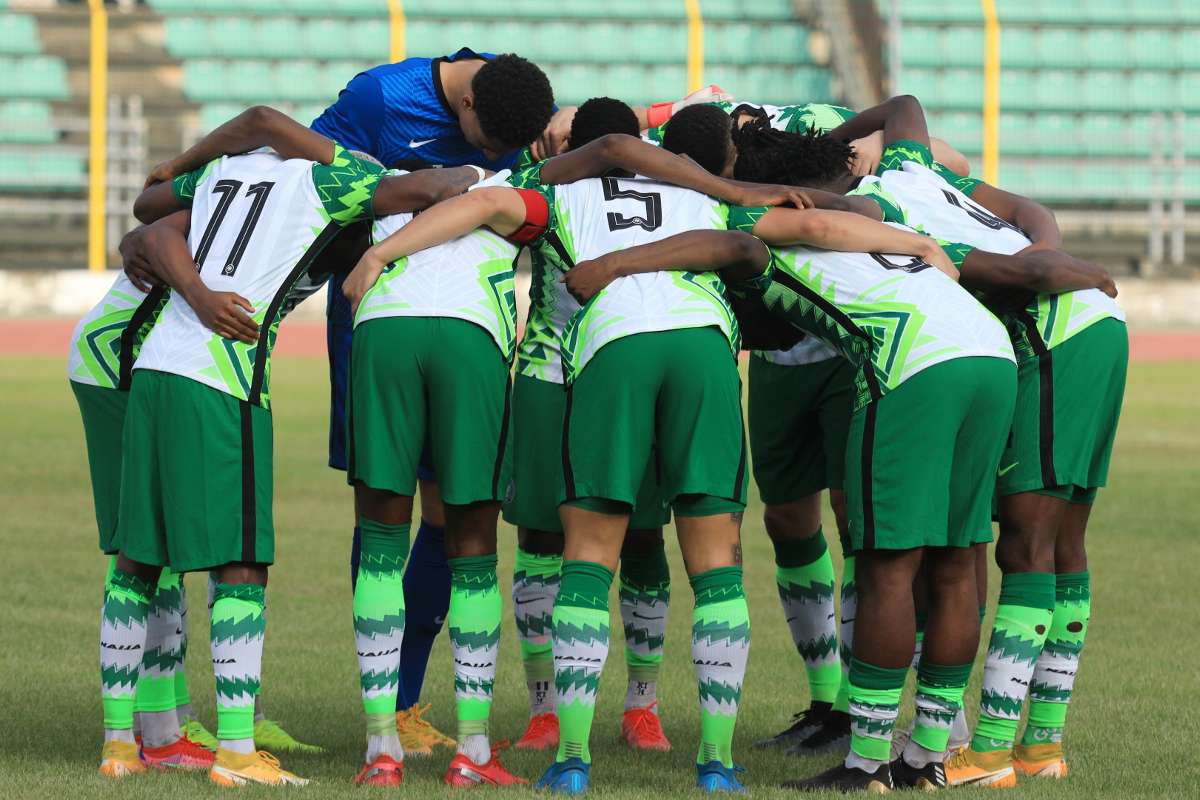 Liberia Football Association communication manager, Gologo Ben Garkpah, has said their national team lost 2-0 to Nigeria, because they showed their hosts too much respect.

Reflecting on the result, Garkpah provided an assessment of why the Lone Stars were unable to scale the hurdle postured by Gernot Rohr’s men.

“I think we started slowly. We showed too much respect to the Super Eagles as we didn’t create many scoring opportunities.

“We didn’t trouble [Maduka] Okoye much; he looked to be on holiday for most of the game probably because the formation did not allow us to push higher up the pitch and mount pressure on their back four.

“Also, we did not defend particularly well on those two dead-ball situations. Goalkeeper Ashley [Williams] should have easily dealt with Kelechi [Iheanacho’s] drive from 20 yards out and Oscar [Dorley] height and weight didn’t favour him in that one-on-one challenge with Iheanacho.

“I feel there looks to be a little bit of shoving but don’t want to make a lot of excuses about it. We just defended poorly. So, of the entire game, those two set-pieces were the difference,” Garkpah told Goal.