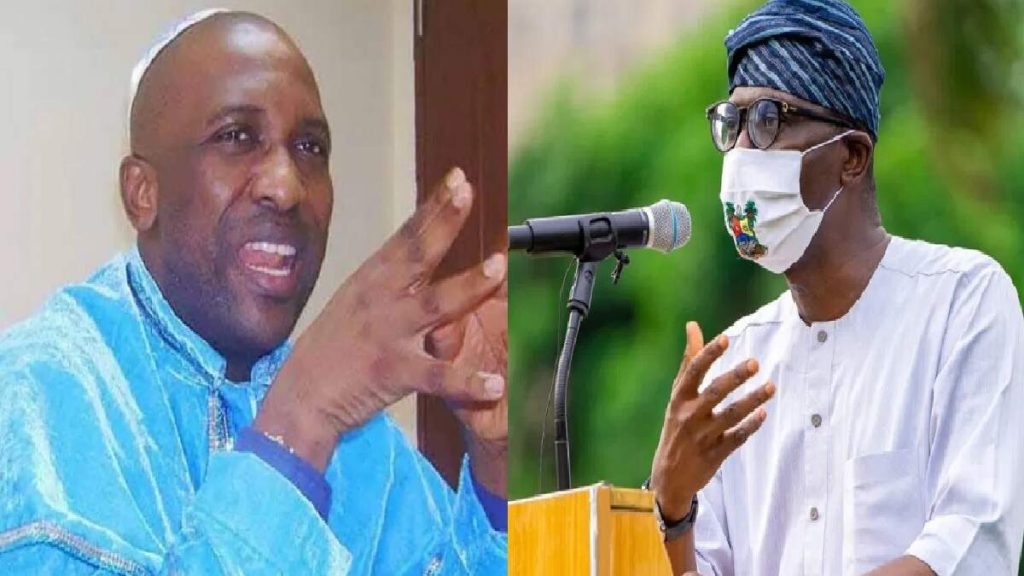 The Leader Of INRI Evangelical Spiritual Church, Primate Elijah Ayodele has warned the Lagos State Governor, Babajide Sanwo-Olu of an impending crisis over his second term.

Primate Ayodele warned Sanwo-Olu to forget politics and strategize because there are forces waiting to rain nemesis on him due to his second term ambition.

In a statement by his Media Aide, Osho Oluwatosin, the clergyman commended the Governor for his good works in the state.

He disclosed that those that are close to him presently will be used against his second term ambition.

“Sanwoolu second term crisis will begin, he should forget politics now and strategize, some forces are waiting to rain nemesis on him.

“His ambition is under threat. People eating, dining with him will stand against him,” he said.

Primate Ayodele also warned that some traditional rulers in the state would become irrelevant.

He said the Oba Of Lagos, Rilwan Akiolu should be watchful as he foresees serious crisis in his kingdom and health.

“Some very prominent traditional stool and rulers will become irrelevant and be scrapped in the nearest future.

“The Oba of Lagos, Oba Rilwan Akiolu should also be mindful of crisis in his kingdom. I see him having challenges in his health, let him pray to God,” he added.

He further revealed that Lagos State will be divided into five states in the nearest future.