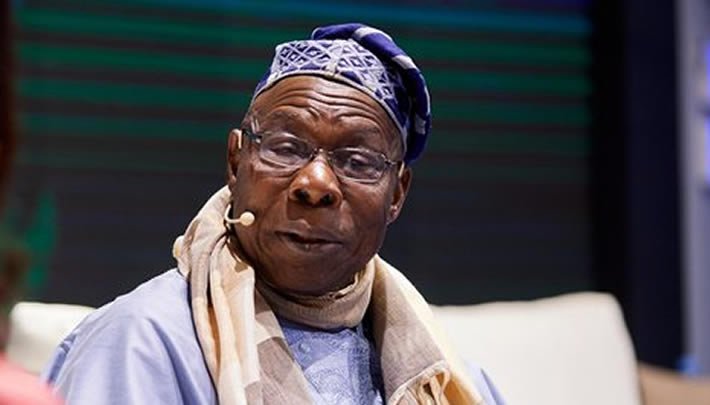 Olusegun Obasanjo, a former president of Nigeria has revealed the secret to his long life.

A former President of Nigeria, Olusegun Obasanjo has revealed what has kept him alive for many decades.

Speaking on Saturday, Obasanjo who is 84 said the grace of God and the game of squash are the secrets of his longevity.

Obasanjo disclosed this during the finals of the 3rd Olusegun Obasanjo National Squash Championship in Abeokuta, Ogun State.

The competition attracts participants from different parts of the country.

It was organized by Ogun State Squash Association in collaboration with Nigeria Squash Federation.

The former President in his statement described squash which is described as a game of the army as interesting and exciting.

He said, “Those of you who probably feel that the game of squash is fearful, you can now see the beauty, excitement and the interest. It is a very beautiful game.”

“Again, it is a game that does not require too much time. If you are a very busy person, when you play a game of squash for one hour, you must be sweating. There are other games, when you play them for three hours, you don’t even know that you are playing a game. But here, you are in the court for 45, 50 or 60 minutes, you have got a good exercise for the day.”