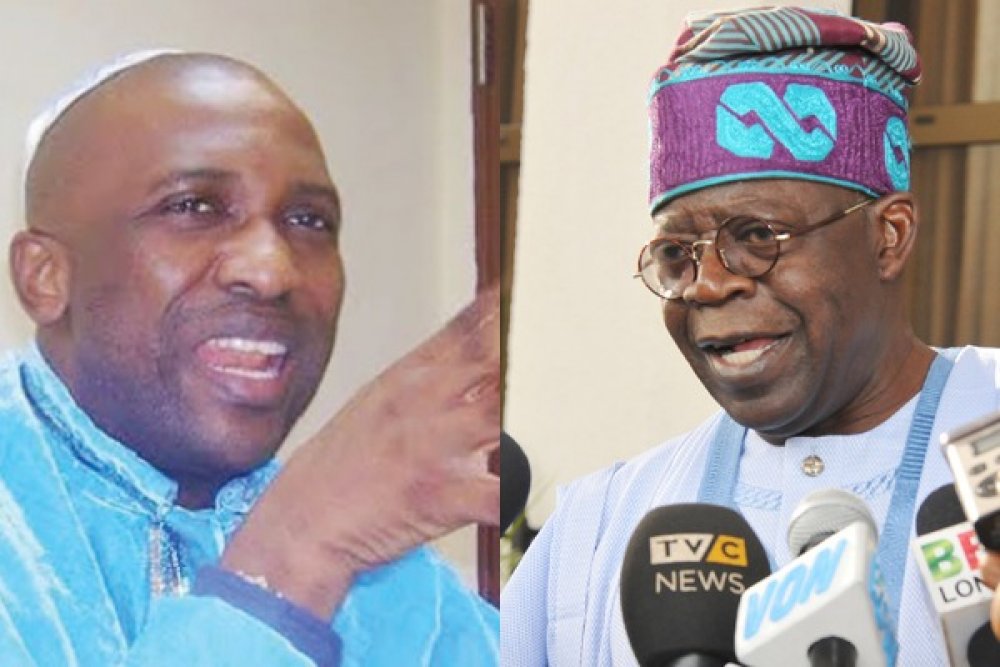 Primate Ayodele warned that Tinubu’s political existence will soon end as he foresees his political “sons standing against him, betraying him and taking over from him.”

He explained that the astute politician’s reign will not exceed 2023 due to the betrayal and uprising that will be raised against him.

The clergyman issued the warning in a statement signed by his Media Aide, Osho Oluwatosin.

Primate Ayodele, who warned Tinubu many months ago to focus on his health instead of political ambition, reiterated that the APC National Leader needs to take care of himself.

He noted that those paying him visit in London over his ailing health don’t love him, adding that they should be praying for him fervently instead of the visits.

According to Primate Ayodele: “I don’t see Tinubu’s reign in politics exceeding 2023.

“The plans to take over power from him are underway and almost perfected. His ‘boys’, those he trained politically, will betray, backstaband rise up against him.

“On his health, though I warned him severally, I wish him a speedy recovery. Those visiting him don’t love him, if they do, they will be praying fervently for him.”