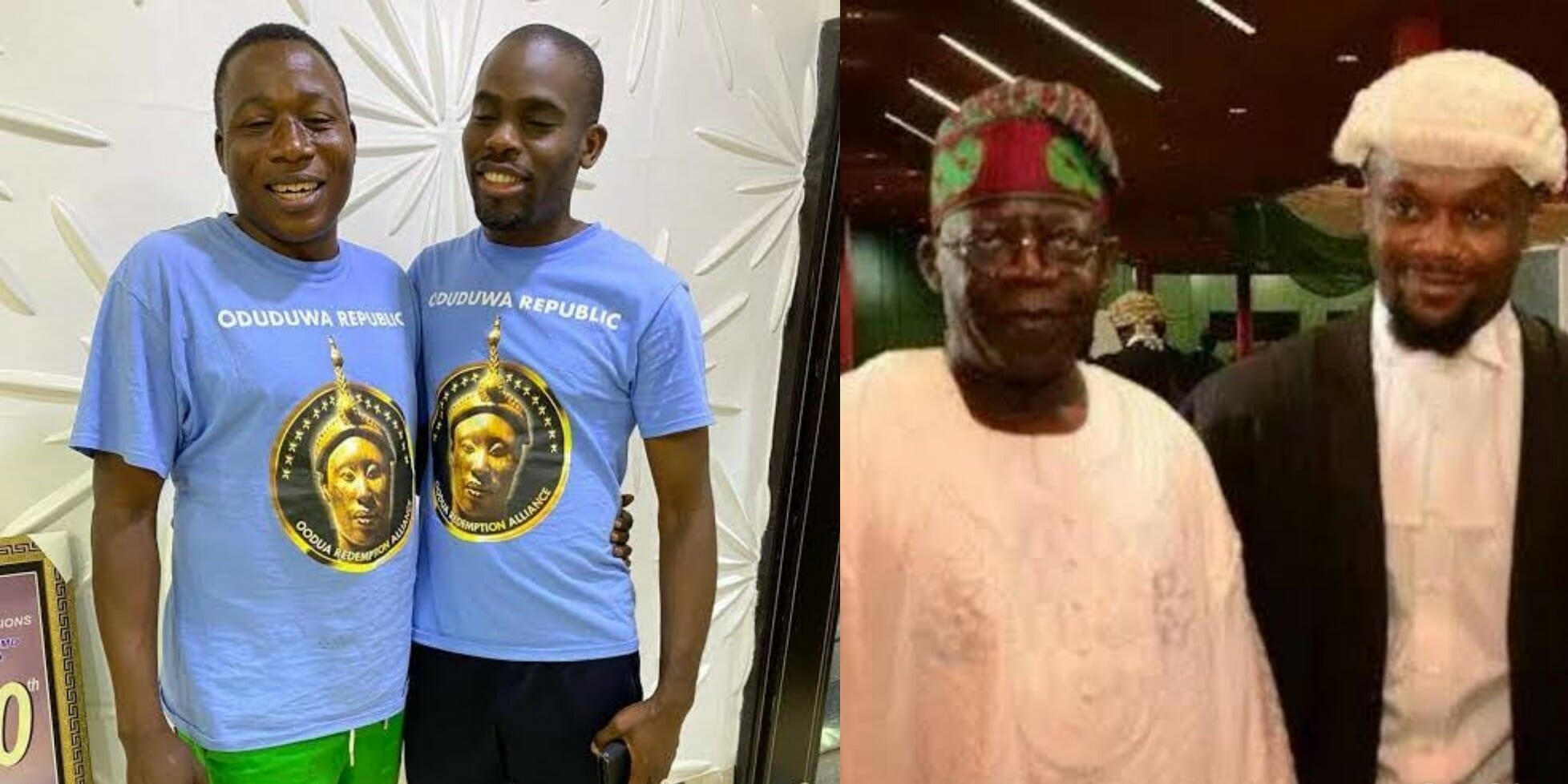 Sunday Igboho’s Spokesman Blows Hot After His Followers Begged For Financial Assistance From Seyi Tinubu
Following a recent Instagram upload from Seyi Tinubu, some followers of Oduduwa Republic have requested financial assistance from the son of the All Progressive Congress (APC) leader, Bola Ahmed Tinubu.

Sunday Igboho’s spokesman, Olayomi Kioki, has however reacted to this as he took to his Facebook page to share his opinion about this act.

Replying to the follower who asked Seyi Tinubu to help her concerning her children’s school fees, Koiki said;

‘What happened to all the public schools in Nigeria?’

He also opined that if everything is going perfectly in the country, no one would be asking money from the sons or daughters of politicians.