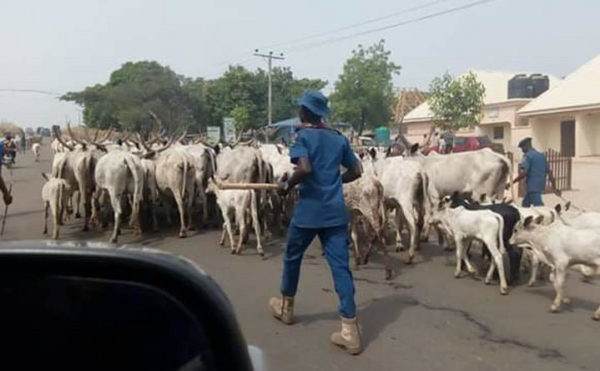 The political parties commended members of the House of Assembly for meeting “the yearnings of the people”.

Abiodun Salami, IPAC publicity secretary, in a statement, assured that the passage would foster a harmonious relationship among ethnic groups.

The spokesman said it would also enhance the economy of Lagos and guide against lawlessness.

Salami expressed confidence that the VAT bill would promote fiscal federalism as states can now get more funds for infrastructure development.

He said the bill is long overdue because majority of the monies collected as VAT by the federal government are from Lagos.

IPAC noted that despite its huge contributions to federal purse, the state only gets back a meagre sum.

“Now that the bill has been passed, Lagos will have more money to execute more projects in all areas.

“The Anti-Open Grazing bill will also promote the economics of cattle rearing and crop farming. It will benefit both the pastoralists and farmers”, Salami added.

The Miyetti Allah Cattle Breeders Association (MACBAN) said herdsmen are not ready for the Lagos ban on open grazing.