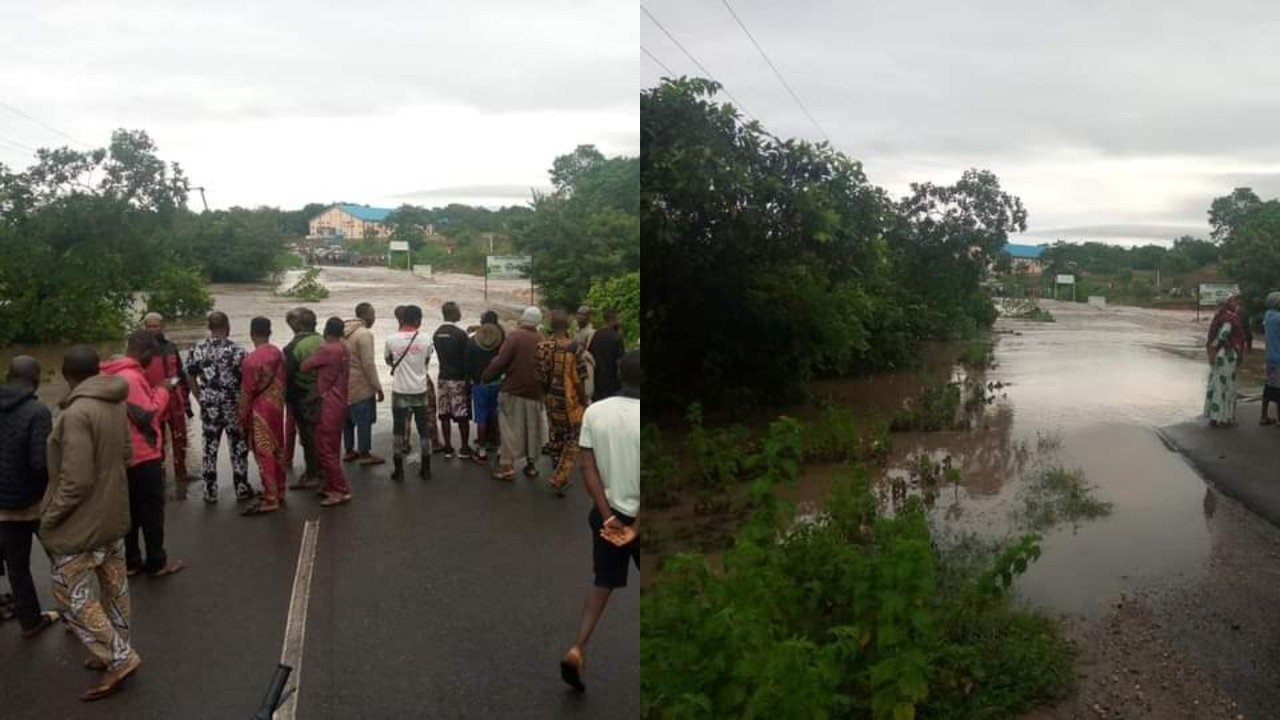 Traders, farmers and other commuters plying the Ogbomoso-Igbeti road were on Saturday stranded as the road was submerged by flood.

This was as a result of heavy rain witnessed on Friday.

Some of the passengers noted that they left their houses early in the morning and were disappointed that the road is no more passable.

“No vehicle, or motorcycles can enter from Oke Ogun and none of the ones coming from Ogbomoso can cross to the other side,” he said.

Another trader, Olubukola Olatunji hinted that some residential apartments have also been affected around Iluju and other communities along the road.