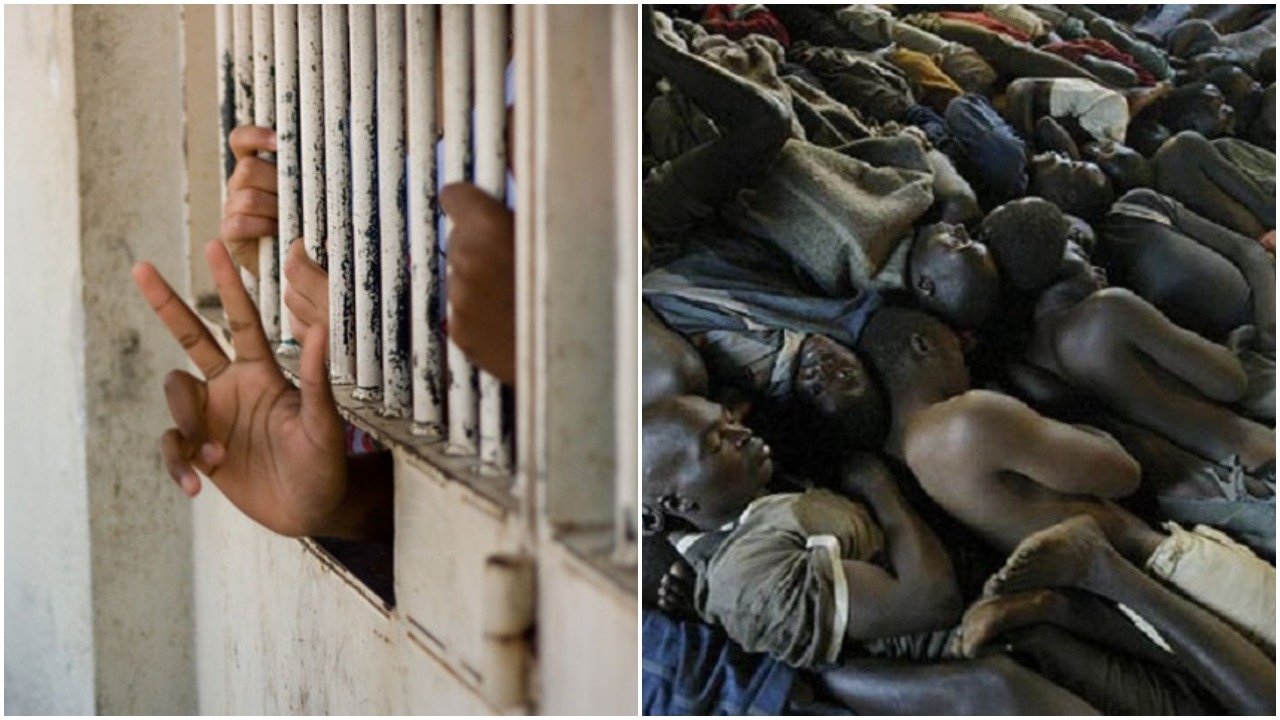 The ongoing strike embarked upon by the Judicial Staff Union of Nigeria (JUSUN) in Ogun State is now taking its toll on the police and legal practitioners in the State.

As courts remain shut after one month, police cells in Ogun State are getting congested with detainees, who are supposed to have been charged to court.

For lawyers, whose main place of primary assignment is the court, JUSUN strike is like placing an embargo on their source of livelihood.

A legal practitioner, who confided in our DAILY POST said, “the strike is affecting our pockets and we can’t wait to have it called off.”

Aside from lawyers, litigants awaiting justice, especially those being remanded for trial in prison are already getting worried; praying that the strike does not linger like the recent nationwide JUSUN industrial action.

The Ogun State police Spokesperson, DSP Abimbola Oyeyemi, explained that the strike was affecting the police in different ways.

As a result of the strike, Oyeyemi t  said in a phone interview that suspects with capital offences could not be released, neither could they be taken to court.

He added that the strike has stalled many police investigations that need the consent of the court.

However, to decongest the cells, the police image-maker stated that the police no longer detains people with minor offenses, especially in the face of COVID-19; saying they are being released on bail immediately.

“There is no way JUSUN strike won’t affect the police in Ogun. Despite the fact that the police has the right to grant bail on some offences, there are some offences that are not bailable. Capital offences such as murder, armed robbery, kidnapping among others need to go to court. So, there is no how the strike will not be affecting us.

“Aside that, there are investigations that need the permission of the court before commencement, but since the court is on strike, there is nothing we can do. We have to wait till the court resumes.

“We are trying to decongest the cells, and that is why we are not detaining anyone with minor offences. We really want the strike to be called off on time,” Oyeyemi said.

In his words, the Chairman of the Nigerian Bar Association (NBA), Emmanuel Olu-Alade, said lawyers in the State were really affected by the ongoing strike, appealing to government to listen to the requests of the striking court workers.

“The effect of the JUSUN strike is that lawyers cannot go to court to represent their clients, to do what they do normally. The effect can also be felt at the police stations. You will notice that there are many inmates who are supposed to be taken to court, but they can’t take them to court because of the strike. You know lawyers don’t have any place to go except the court. They should do something about the strike.

“I learnt they (government and JUSUN) are already negotiating, and they are at the peak of signing an agreement, that is what we hope for.

“To my colleagues, please let us bear it. We have done what we are supposed to do. We cannot pay JUSUN on behalf of government. We can only continue to appeal to them,” he added.

Meanwhile, the Ogun State Attorney General, Akingbolahan Adeniran, said the state government is working with the Chief Judge, the Commissioner of Police and the head of prisons in the State to manage the situation.

Adeniran added that government is negotiating with the union to ensure the strike is put to an end.

He, however, debunked the claim by JUSUN that its members were being short-paid.

But, the Chairman of JUSUN in Ogun State, Tajudeen Edun, insisted that court workers in the State were being short-changed by the government.

Edun, in an interview disclosed that government is yet to meet with JUSUN for negotiation.

According to him, a government official had called him last week to explain that Gov Dapo Abiodun’s father’s burial was the reason why government has not met with the union.