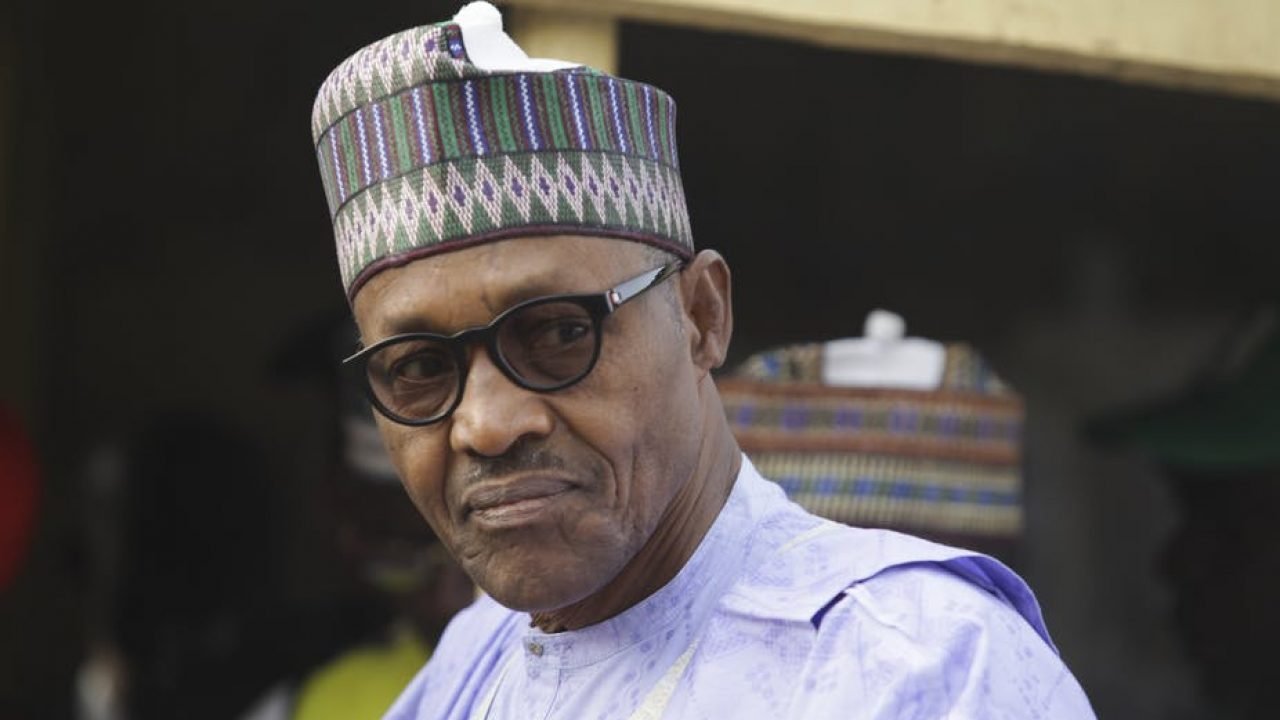 The Socio-Economic Rights and Accountability Project (SERAP) has urged the leadership of the 9th National Assembly to stop President Muhammadu Buhari from borrowing $4billion and €710million until spending details of the loans obtained since 2015 are published.

“BREAKING: We urge the leadership of @nassnigeria to stop President Buhari from borrowing $4bn and €710m until spending details of the loans obtained since 2015 are published,” SERAP tweeted.

“This would show the NASS can stand up for Nigerians, improve public confidence and ensure transparency.”

Buhari had on Tuesday asked the Senate to approve $4 billion and €710 million external loans.

The president’s request was contained in a letter addressed to Senate President Ahmad Lawan and read at plenary yesterday.

Buhari said the proposed loan would be financed through sovereign loans from the World Bank, French Development Agency, EXIM Bank and IFAD.

He noted that the loan, if approved, would enable the Federal Government to fund critical infrastructural projects in different sectors across the country.