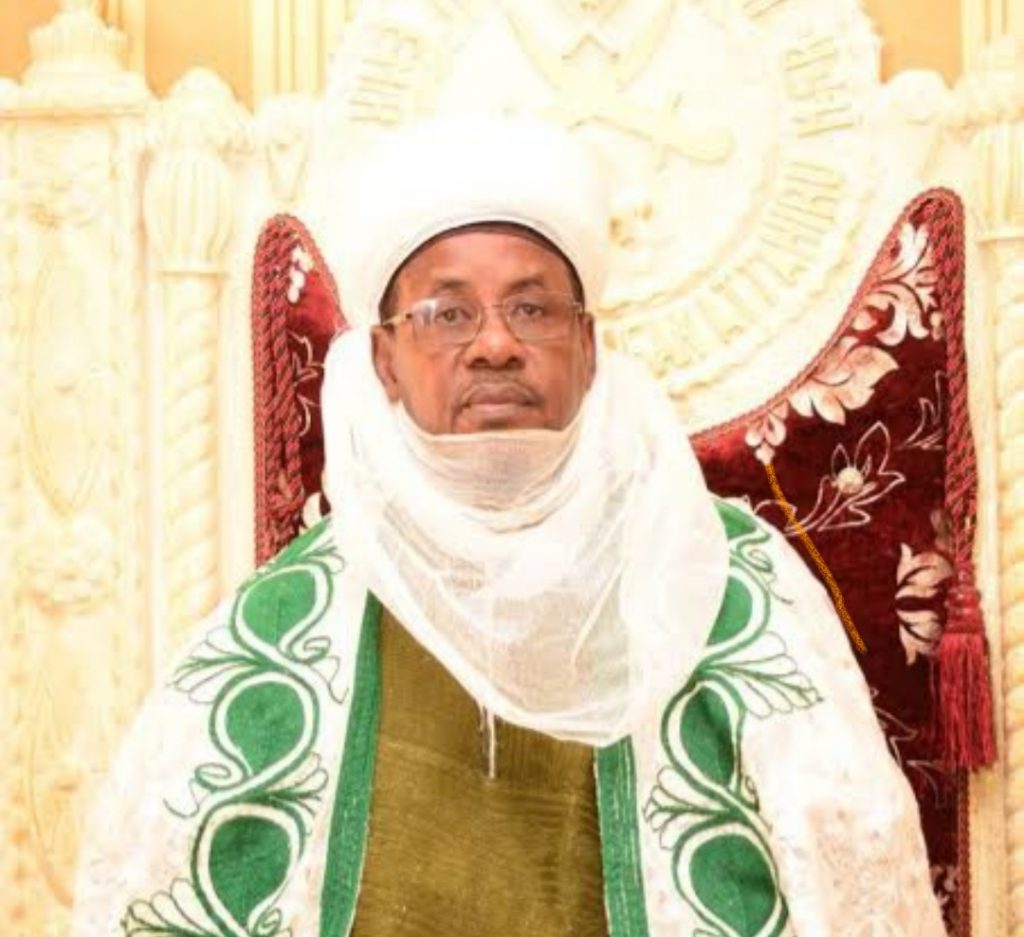 The Emir of Bungudu in Zamfara State, Hassan Atto, on Tuesday was abducted by bandit terrorists in Kaduna State.

It was gathered as earlier reported by Naija News that the terrorists killed the police escort of the Emir during the attack.

The bandit terrorists during the attack blocked the road and fired shots before abducting the Emir and other commuters on the road.

The spokesman of the state police command, Mohammed Jalige, disclosed that the Emir and some commuters were abducted along the Kaduna–Abuja highway.

Jalige said, “Four vehicles were recovered from the scene while the exact number of persons kidnapped is yet to be ascertained.”

He added that the state command has dispatched its operatives to restore normalcy in the area and find the captives.

In another development, the vicious leader of the Islamic State West Africa Province (ISWAP), Abu Musab Al-Barnawi has been reportedly killed in Borno State.

It was gathered from multiple sources that the dreaded ISWAP leader was killed in the last week of August, this year.