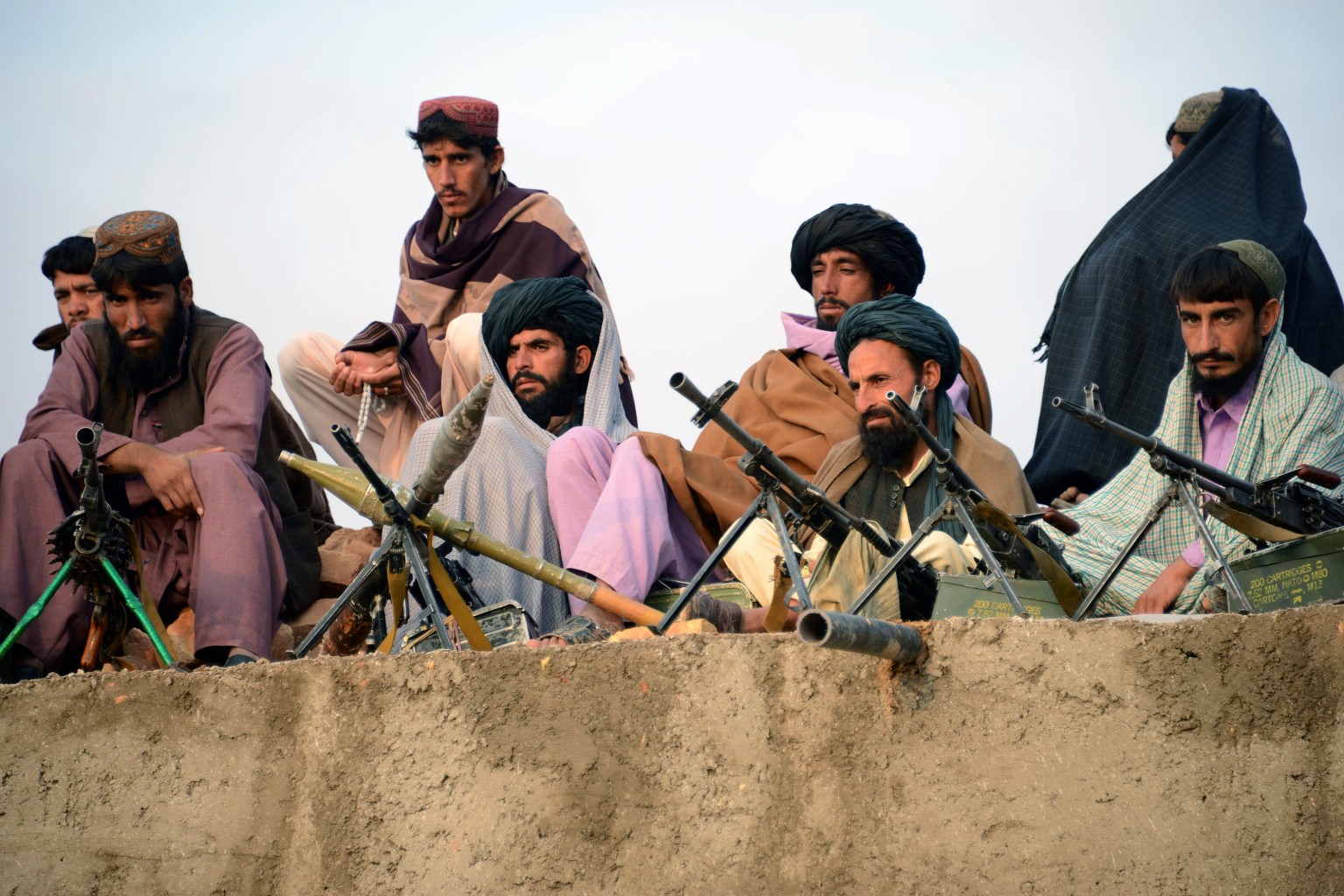 The Taliban has reacted to claims of militants linked to the Islamic State, IS, terrorist group occupying Kunduz province of Afghanistan.

Haron described the reports as baseless and fabricated, NAN reports

Addressing newsmen on Wednesday, he said: “Lasting peace has returned to Kunduz province and people are living in peace there and any report about the presence of Daesh IS militants in Kunduz was utterly baseless.’’

He stressed that the new Afghanistan government would not allow anyone to sabotage peace and security in Kunduz or any other parts of the country.

The Taliban recently took over the government of Afghanistan after subduing Kabul.