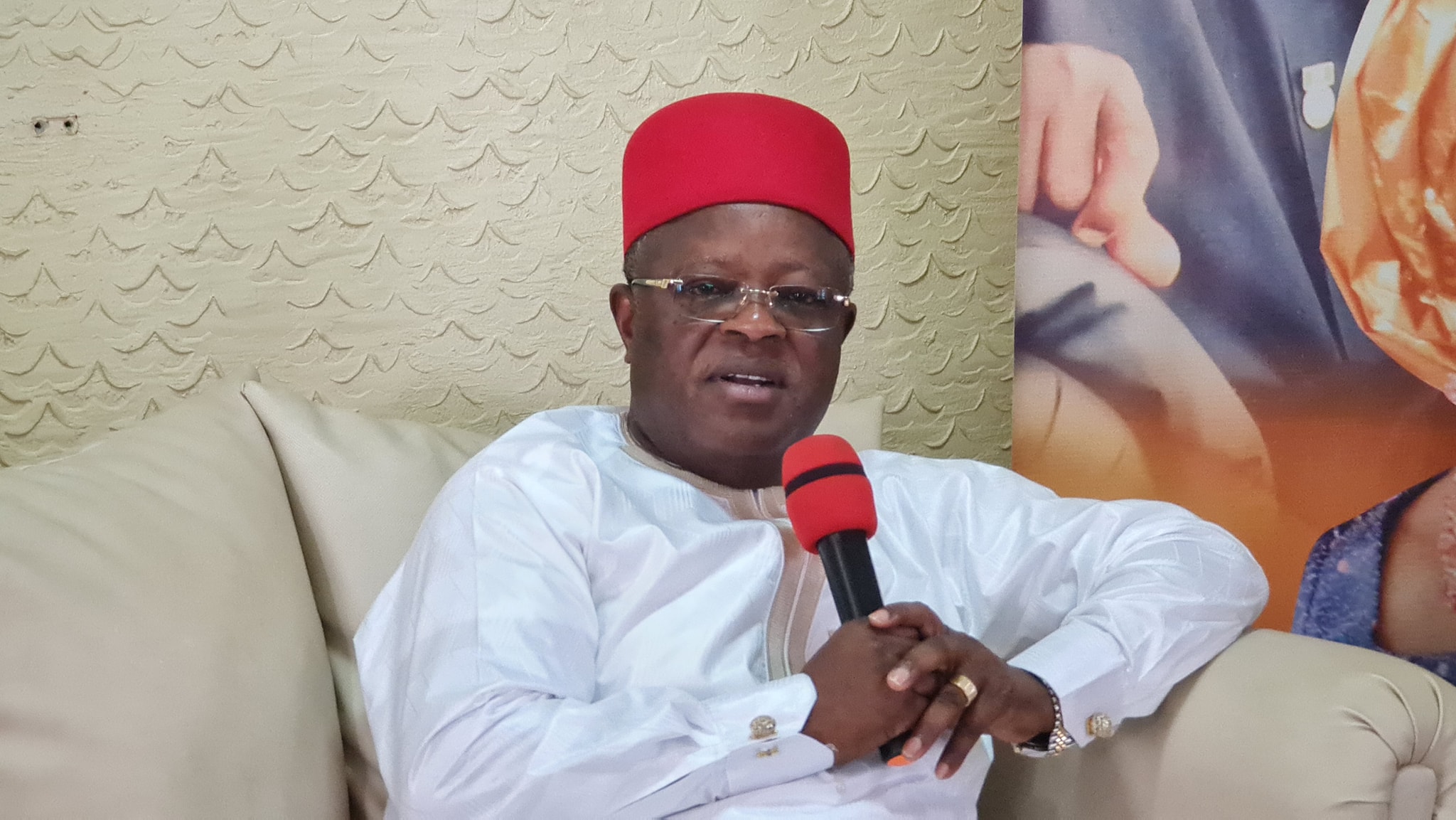 Governor David Umahi of Ebonyi State has kicked against moves by Governor Nyesom Wike of Rivers to remove the power to collect Value Added Tax from the Federal Inland Revenue Service, FIRS.

Speaking at a dinner organised in honour of former Chief of Army Staff and current Nigerian Ambassador to Benin Republic, Tukur Buratai, Umahi said he is not in support of Rivers, Lagos and other states in their moves to collect VAT.

According to him, Ebonyi State would continue to back the FIRS collection of VAT.

He said, “We must make Ebonyi State very exceptional by rising to the challenges. When we shout true federalism, I say, I agree; but it should be administrative restructuring.

“Ebonyi State is not in support of any state collecting VAT. We are in support that FIRS should continue to collect tax and share.”

Rivers State had through the state High Court won its battle against the FIRS to collect VAT.

Following the victory, the Lagos State government swiftly created and signed into law a bill that also empowers the state to collect tax.

But in a ruling last week Friday, the Court of Appeal had asked both states to maintain status quo pending the determination of the suit brought before it by the FIRS.