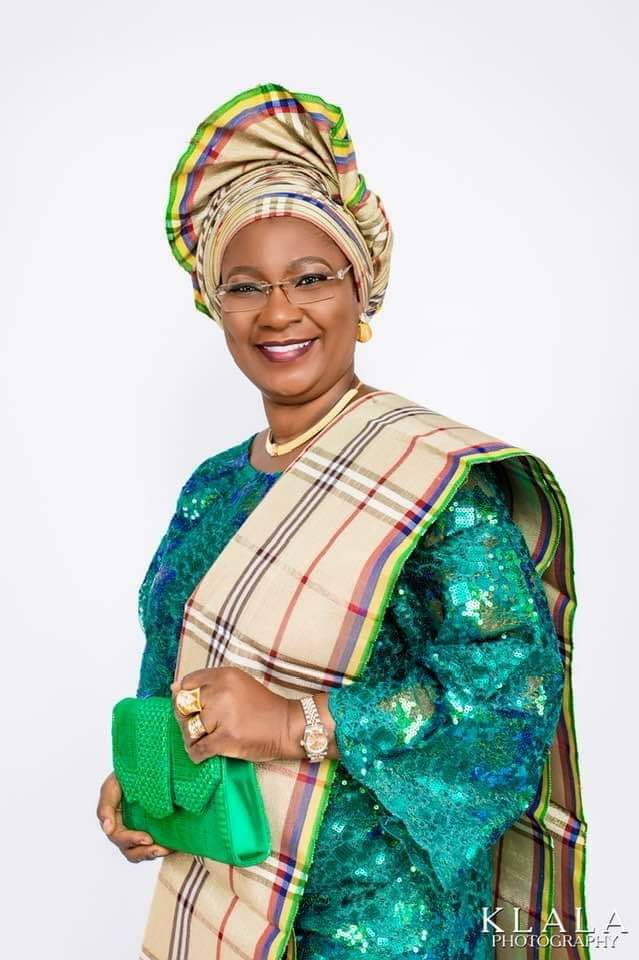 This is the third time the Professor of Medicine would attempt to become the VC of the institution, which she has served in many capacities including Deputy Vice Chancellor, Academics and later as Acting Vice Chancellor.

She rose through the ranks from Assistant Lecturer (1988-1991), Lecturer II between 1991 and 1996, Lecturer I from 1996 to 1999, Senior Lecturer (1999 – 2005), Associate Professor between 2005 and October 1st 2007, all in the College of Medicine of the University of Lagos, Idiaraba. She assumed duty as the First Professor of Physiology in Lagos State University College of Medicine on the 2nd of October, 2007. In the following year, She was elected the Deputy Vice Chanecllor for a period of years in the first instance. On the 27th of January, she was re-elected, for a second term as Deputy Vice-Chancellor.

Ibiyemi Olatunji-Bello has held several professional and administrative positions both at UNILAG and LASU. She was the Chairman, Biomedical Communications Management Committee, 2000-2003 and Member, Medical Education Committee between 2001 and 2005. She was an elected member of the Academic Board of the College of Medicine of the University of Lagos (CMUL) from 1999 to 2004. Member, Medilag Consult of the College of Medicine, Unilag from June, 2001 to September 2007, and Member, University of Lagos Women Society Nursery School Board, December 2000 to March 2005. Until her election as the First female Deputy Vice Chancellor of LASU, she was the First substantive Head of the Department of Physiology, LASUCOM.

Prof. Olatunji-Bello has obtained many academic fellowships and awards.

She was appointed by Asiwaju Bola Tinubu, former Governor of Lagos State as a member of Lagos State University (LASU) Governing Council, 2004 to October 2008. She is a member, LASU Appointments and Promotions Committee (Technical and Senior Administrative), 2005 to date, and also a member, Court of Governors, LASUCOM 2005 to date. She is a member of the Ad-Hoc Committee on the Development of Curriculum for LASU Foundation Programme, 2008; a member, Committee on Mock Accreditation of all the Academic Programmes of the University, 2008 to date, a member, Ad-Hoc Committee of Professors, LASU, 2008; a member, 25th Anniversary Planning Committee, LASU, 2008-2009; and a member, Business Committee of Senate, 2008

Prof. Yemi Olatunji-Bello is happily married to Tunji Bello, a journalist and lawyer, and a two term Commissioner for the Environment, Lagos State, whom she met at the University of Ibadan in their undergraduate days. They are blessed with three children.