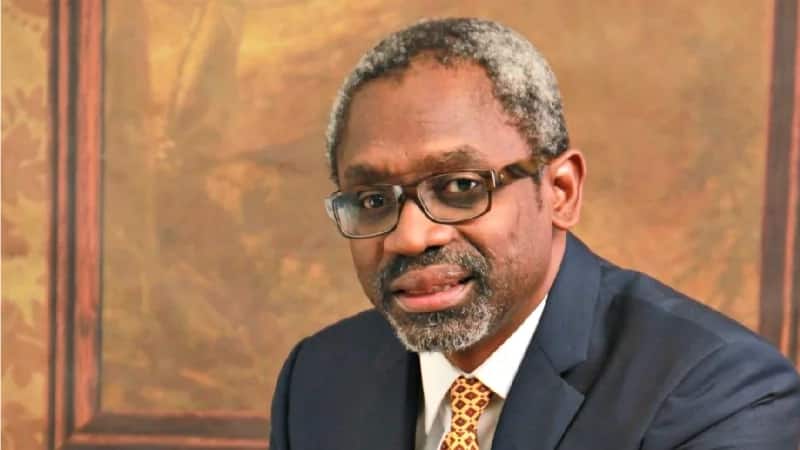 The leadership of the Movement for the Actualization of the Sovereign State of Biafra, MASSOB, has warned the speaker of the House of Representatives, Femi Gbajabiamila to refrain from linking IPOB and Pro Biafra group with ISWAP and Boko Haram.

MASSOB asked Gbajabiamila to go for a psychiatric evaluation to determine mental health and receive treatment if not ok.

The group gave the warning in a statement signed by MASSOB leadership, Uchenna Madu and Edeson Samuel, forwarded to DAILY POST on Thursday.

The statement reads in part: “We Condemn the statement credited to the speaker of House of Representatives, Mr. Femi Gbajabiamila, where he said that the Yoruba Nation agitators, IPOB and other pro-Biafra agitators are not different from ISWAP and Boko Haram organization.

“It is unfortunate for a well-trained lawyer who is also a speaker of a nation’s parliament with a high level of education to stoop so low in making such unreasonable and inconsequential comment.

“How could a lawyer who ought to know the difference between self-determination and terrorism open his mouth in a public gathering and declare that a man who wants his freedom is the same with criminals that go about kidnapping school children, destroying churches, mosques and killing people at will.

“MASSOB is demanding that the Speaker of the House of Representative Mr. Gbajabiamila be taken to a psychiatrist to check if he is mentally okay, if not, he should be given proper treatment.

“It is very clear that Mr. Gbajabiamila has been bought over by the Fulanistic Cabals that control the presidency in Aso villa. If not so, then he might be one of the sponsors of Boko Haram and ISWAP.

“MASSOB wishes to remind the Mohammadu Buhari led APC government that there is no amount of blackmail, intimidation, arrest or even killing that can stop Biafra Actualization” the group stated.