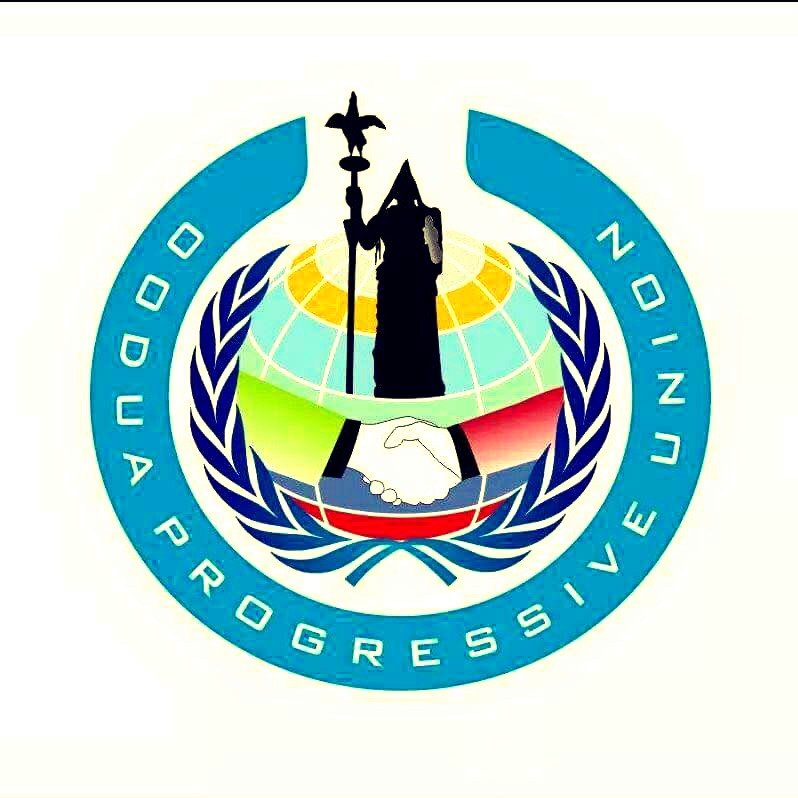 The O’odua Progressive Union (OPU) has berated the presidency for attacking Yoruba Nation agitators for associating with the Indigenous People of Biafra (IPOB).

The Yoruba organization stressed that the real terrorists in Nigeria are bandits, Boko Haram and Miyetti Allah.

Presidential spokesman, Garba Shehu had condemned Yoruba Nation proponents for gathering with IPOB supporters at the start of the United Nations General Assembly (UNGA) on Tuesday.

Shehu noted that IPOB is a designated terrorist organisation with a 50,000 militia wing known as the Eastern Security Network (ESN).

He said the group is attempting to hold Nigerian states hostage and that the world will judge Yoruba Nation promoters by the company they keep.

Reacting, the OPU told the Nigerian government to address security challenges in the country and stop targeting secessionists.

“Garuba Shehu is always in the media for the wrong reasons. He should be informed that the call for self-determination was not accidental.

“The United Nations rally was to raise our voices against growing tension, kidnappings, killings, banditry, nepotism and corruption.

“We strategically approached the UN to lend our voices against the federal government’s failures to tackle the security challenges in Nigeria.

“Garuba Shehu needs to understand the meaning of self-determination, and terrorists, especially, in the context of democracy

“Self-determination is a person’s ability to make choices and manage their own life. It is a cardinal principle in modern international law.

“The UN offers a platform for aggrieved people to express their concerns as it was in the case of Quebec, Scotland, Southern Cameroon and the Catalonia.

“The Nigerian government is engaging in blackmail but never tagged bandits, Boko Haram, killer herdsmen, Miyetti Allah and others terrorists”, he noted.

Apena insisted Yoruba Nation agitators are free-minded people who took the right step by to the UN to press home their demand.

The OPU spokesman added that it is their legitimate right because they have been carrying out their activities in a lawful manner.