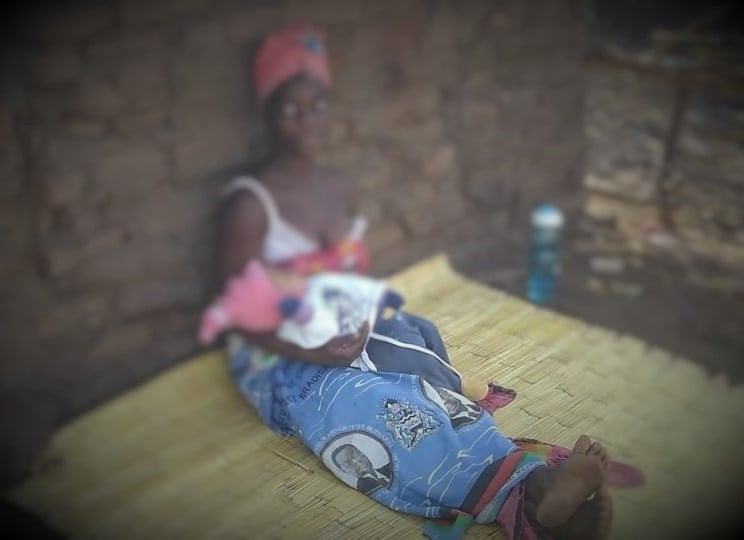 The teenager who dropped out of school has requested the district social Welfare Office to assist in compelling the alleged father of her child to take up his responsibility.

A 17-year-old sex worker from Chikwawa, Malawi, who was impregnated is seeking child support from the alleged father of her three-month-old baby.

According to Malawi media, Chikwawa is one of the districts where cases of commercial child sex workers are on the rise due to among other factors poverty.

The teenager who dropped out of school when she was in standard 3 has since requested the district social Welfare Office and other stakeholders in the district to assist in compelling the alleged father of her child to take up his responsibility.

Speaking during an interview at her home village which is under Traditional Authority Kasisi in the district, the girl disclosed that in the course of her practice, she traveled to Mzuzu last year where she co-habited with a man who impregnated and later dumped her.

She said she also eloped with another man until she gave birth. She added that upon giving birth, the man started ill-treating her leading the police to intervene.

The police in collaboration with the social welfare office in Mzuzu facilitated her journey back to her home village last month.

“While I was in Mzuzu a certain man approached me and told me he wanted me to be his wife. We started living together as a family until I became pregnant when he dumped me. Later on, I also found another man who said he loved me. He took care of me during the entire period I was pregnant until I delivered when he started maltreating me. He used to beat me up and sometimes I could sleep without food,” said the girl.

“I resolved to report the matter to the police who referred me to the social welfare office and they facilitated for me to come back home. I am happy am now here at home but all I want is for my child to be assisted by her father since I cannot do it alone.”

Her parents also shared their daughter’s concern saying they are struggling to take care of both their child and grandchild being ordinary farmers themselves with other five children to look after.

Chikwawa District Social Welfare Office, Aron Macheka says his office is assessing on how best to assist the girl but he emphasised that through the Child Care, protection and Justice Act, the alleged father of the child can be compelled to assume his responsibilities even through the courts.

Meanwhile, authorities in Chikwawa district have been intensifying awareness among parents for them to be responsible enough in preventing their children from venturing into the sex trade.