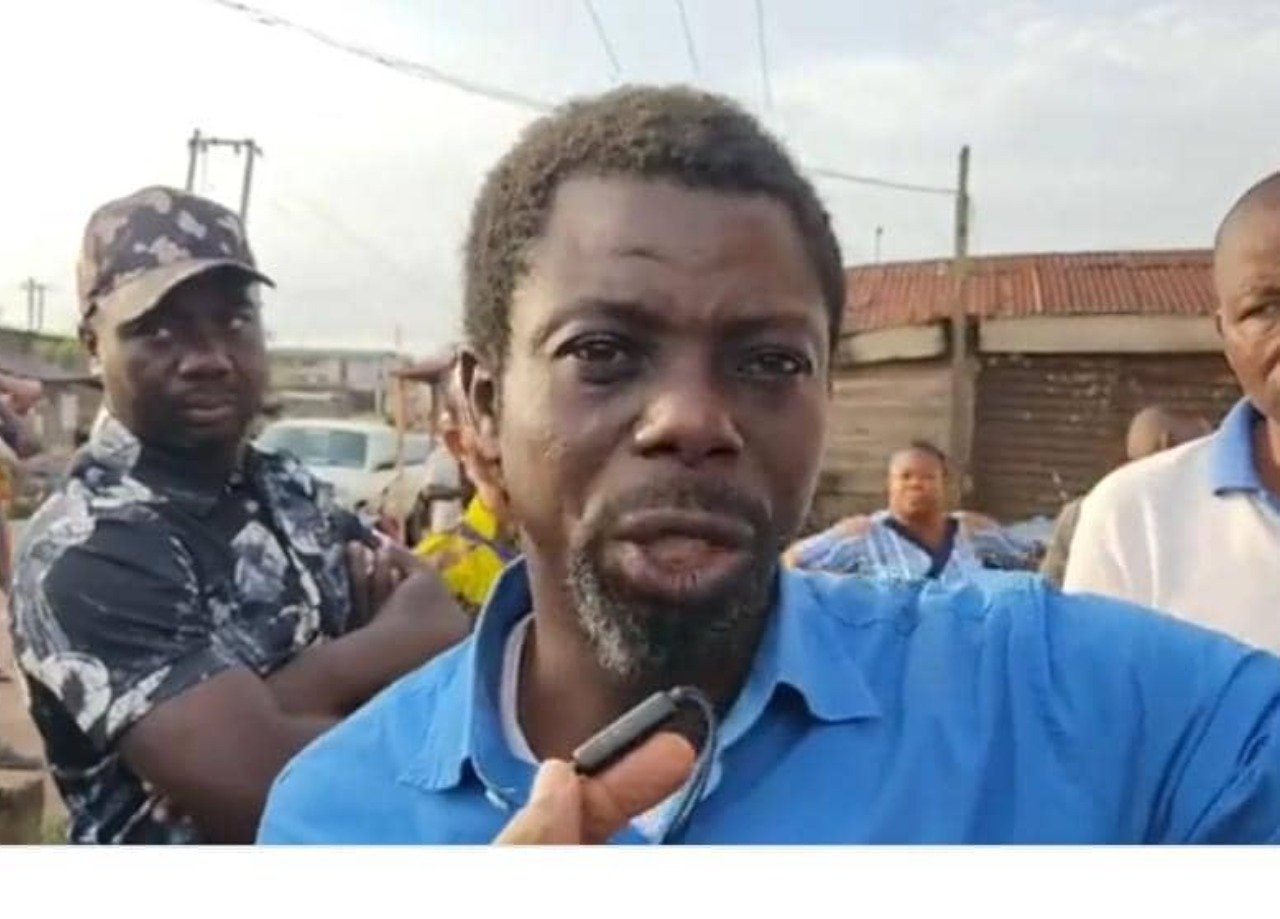 The tenant, Pastor Benson Olom, who lost his octogenarian mother in the collapse disclosed that the landlord had tampered with the structural design of the building.

The collapsed building claimed one life with an unspecified number of persons still trapped in the debris.

But Olom, who was rescued alongside his wife and five children with injuries after hours of operation by residents of the area, said the landlord had been warned against such act.

Olom alleged that the landlord tampered with the beams of the building to redesign the ground floor to a flat from its room and parlour structure.

“I warned him that tampering with the building could affect us as we were staying in the two-bedroom flat upstairs.

“But all my entreaties and that of others fell on deaf ears.”

With his wife and four children still in trauma over the incident, he said one of his children who was rescued last sustained head injuries and had been taken to the hospital.

Olom appealed to the government and well-meaning Nigerians to come to his aid and that of his family.

Meanwhile, the remains of the 80-year-old grandmother had been deposited at the morgue by policemen from Fanibi division after hours of agitations by her relatives.

Residents of the area have now accused concerned agencies of government for failing to show up to rescue and give support to the victims during the rescue operation.