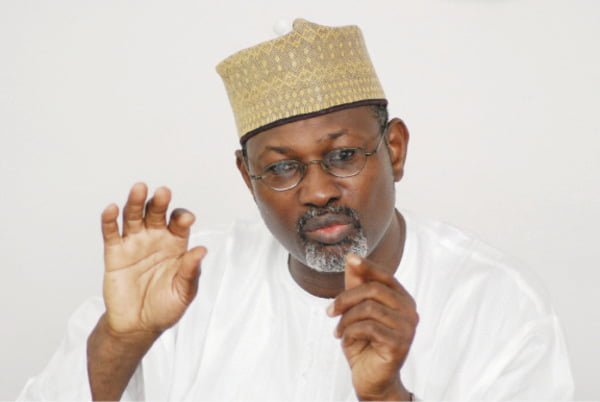 A former chairman of the Independent National Electoral Commission (INEC), Professor Attahiru Jega, has called for the restructuring of the country.

Jega stated this while speaking on Tuesday at the inaugural caucus meeting of the Rescue Nigeria Project (RNP) in Abuja.

The former INEC boss stated that a reduction is Nigerian states from 36 to 12 would help fast track development.

He stated that marginalisation, inequities and bad governance driven by incompetent, inept, inefficient and self-serving leaders has led to calls for restructuring.

According to him, restructuring should start from the equitable redistribution of power and resources from the federal government to the other tiers of government.

“Dismantling the current 36 states structure, and reconfiguring the states into the pre-1966 regions or into six geo-political regions, or even into the 12 states of the 1976/77 period is the best way for us,” Jega said.

“Splitting the current 36 states into 42 is at worst an unrealistic, romantic, pipe-dream; and at best easier said than done, indeed virtually impossible to do.

“The social and political costs of such an undertaking would by far outweigh the benefits. The more states created, the more their economic viability is threatened; and the newer ‘majorities’ and ‘minorities’ emerge, with fresh demands by the ‘new minorities’ for their own states.”