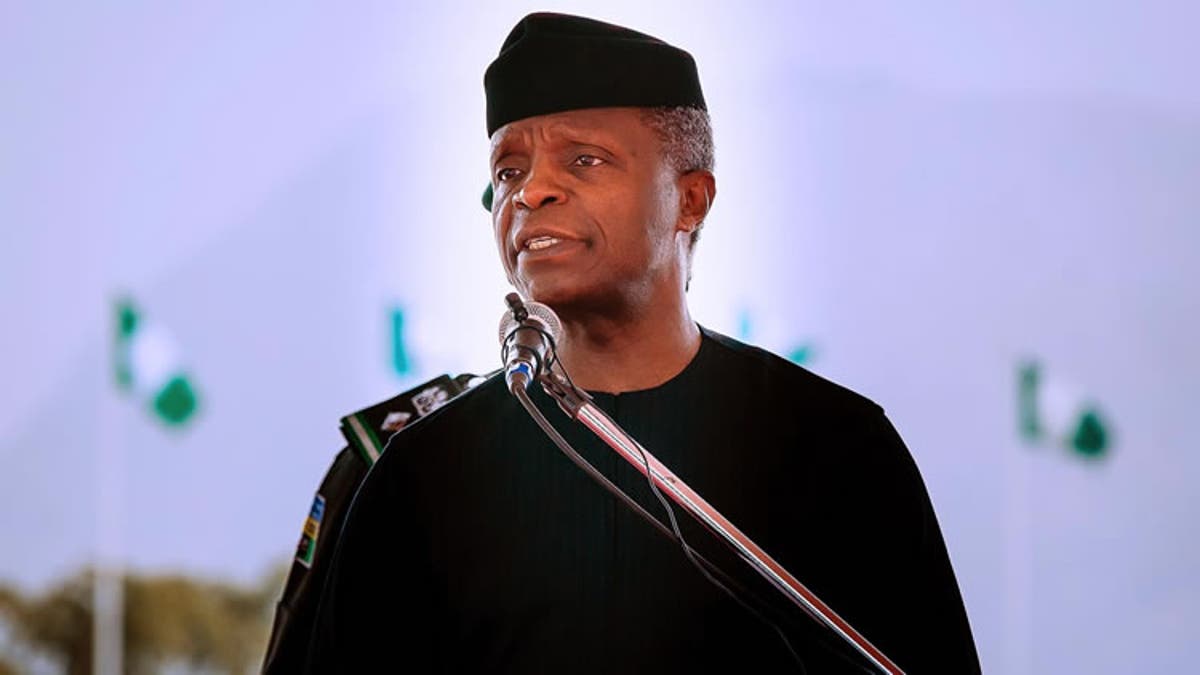 The federal government of Nigeria said it has committed N8.9 trillion to infrastructural development in the year 2020.

He added that last month, the Federal Executive Council also approved the Lagos-Calabar rail project, which passes through Uyo as the major station.

He said “Since the inception of our administration, Mr. President has prioritised the development of infrastructure such as roads, rail and power, despite the severe economic downturn we have experienced in the first six years, we have invested more than any administration in infrastructure.

” As of last year, we have expended over N8.9 trillion on infrastructure. Just last month, the Federal Executive Council approved the Lagos, Calabar rail project which will pass through Uyo as a major station. At the end of last year, the Federal Executive Council also approved the full business case of the Ibom Deep Sea port, and of course as a result of the active demands. These infrastructural developments are set to establish Akwa Ibom State as a major industrial hub for not just Nigeria, but in the West African sub region.”

The VP lauded the state Governor, Udom Emmanuel for his vision in the industrialization of the state adding with the commissioning of the Dakkada Towers, oil companies should find it auspicious to relocate to Akwa Ibom state.

“But this building is not just the tallest in the South South and South East region, it is certainly among the tallest in Nigeria and in West Africa. The completion of the Dakkada Tower will most definitely address the question of the paucity of world-class office accommodation for both local and corporate, international companies, especially oil and gas companies.

“With this development, the big players in corporate Nigeria and especially in the oil and gas industry should now find it entirely auspicious to relocate their administrative headquarters to Uyo.

In his remarks, Gov. Udom Emmanuel of Akwa Ibom described the Dakkada Tower as the “Smartest, Intelligent, most modern building Nigeria can boast of today in Akwa Ibom,” adding that with the commissioning, his administration has proved naysayers wrong.

He advised the International Oil Companies (IOCs) to get offices in the Dakkada Tower.

“The oil companies were complaining that they don’t have office accommodations, that excuse has ended today,” Emmanuel said.

He added that his administration was spearheading innovations that would create revenue and jobs in order to put the state on a world map.

He commended the Vice President for showing Akwa Ibom people consistent love, saying that Prof. Osinbajo would come back to the state to commission the International Worship Centre.