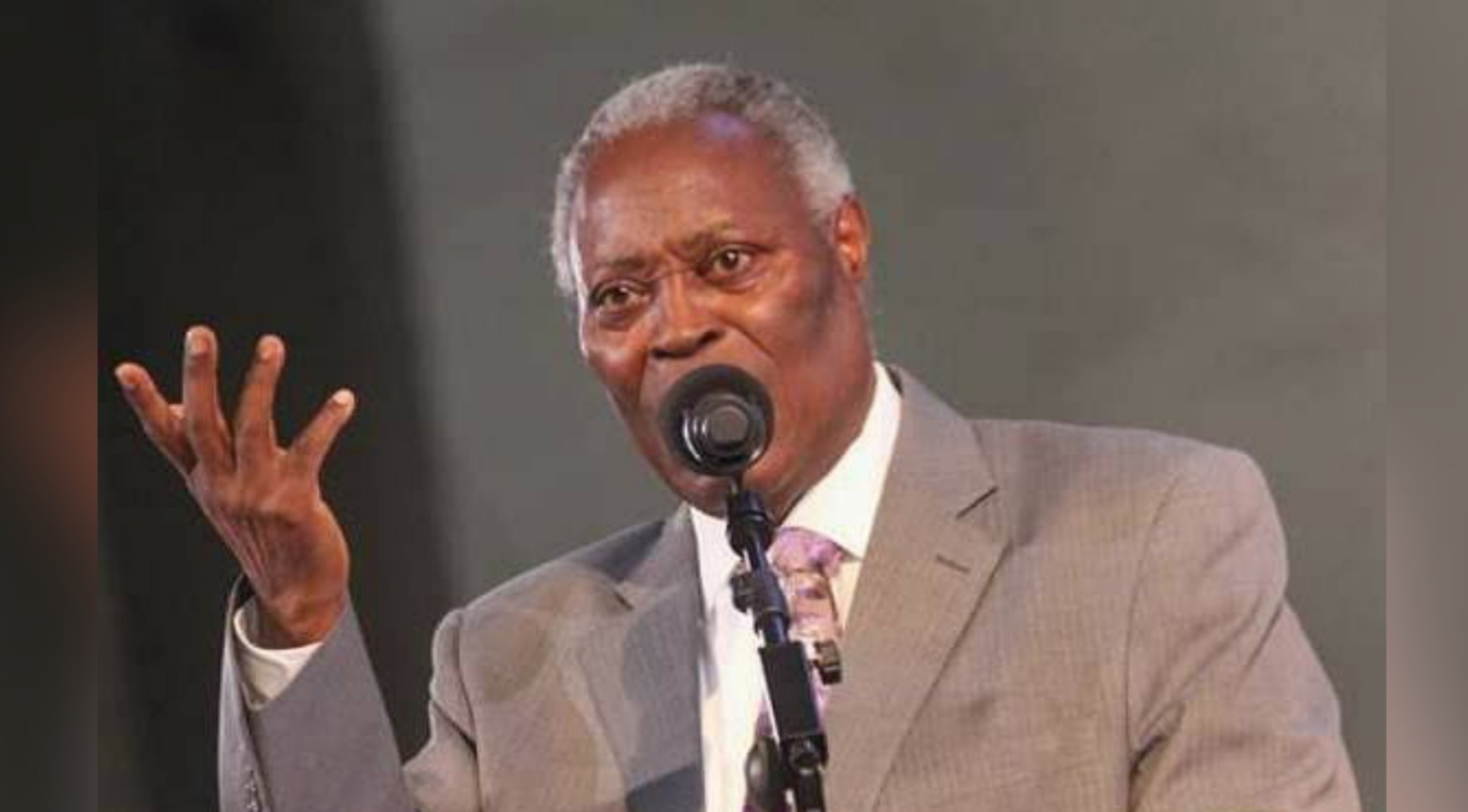 Pastor William Folorunso Kumuyi, who is the founder of Deeper Life Bible Church, has revealed his intention to correct some doctrines that are pulling the church down.

Kumuyi revealed this during a revival shared by ChurchGist. He said some doctrines that the church observes is not biblical, meaning they can’t be found in the Bible, but they introduced them just because they feel they are good for church development.

He talked about the Marriage committee. According to him, the marriage committee is not biblical but they invented it to reduce marriage crisis. Kumuyi warned that he would scrap ‘Marriage Counselling’ programmes if it keeps having a negative impact on couples.

He added that the Women ministry is also created by the church and not biblical, it was set up to ensure that the women are well equipped financially, physically in marriages and also in other aspects.

According to Kumuyi, he would dissolve the “Women ministry” if its templates continue to go against the doctrines of God.