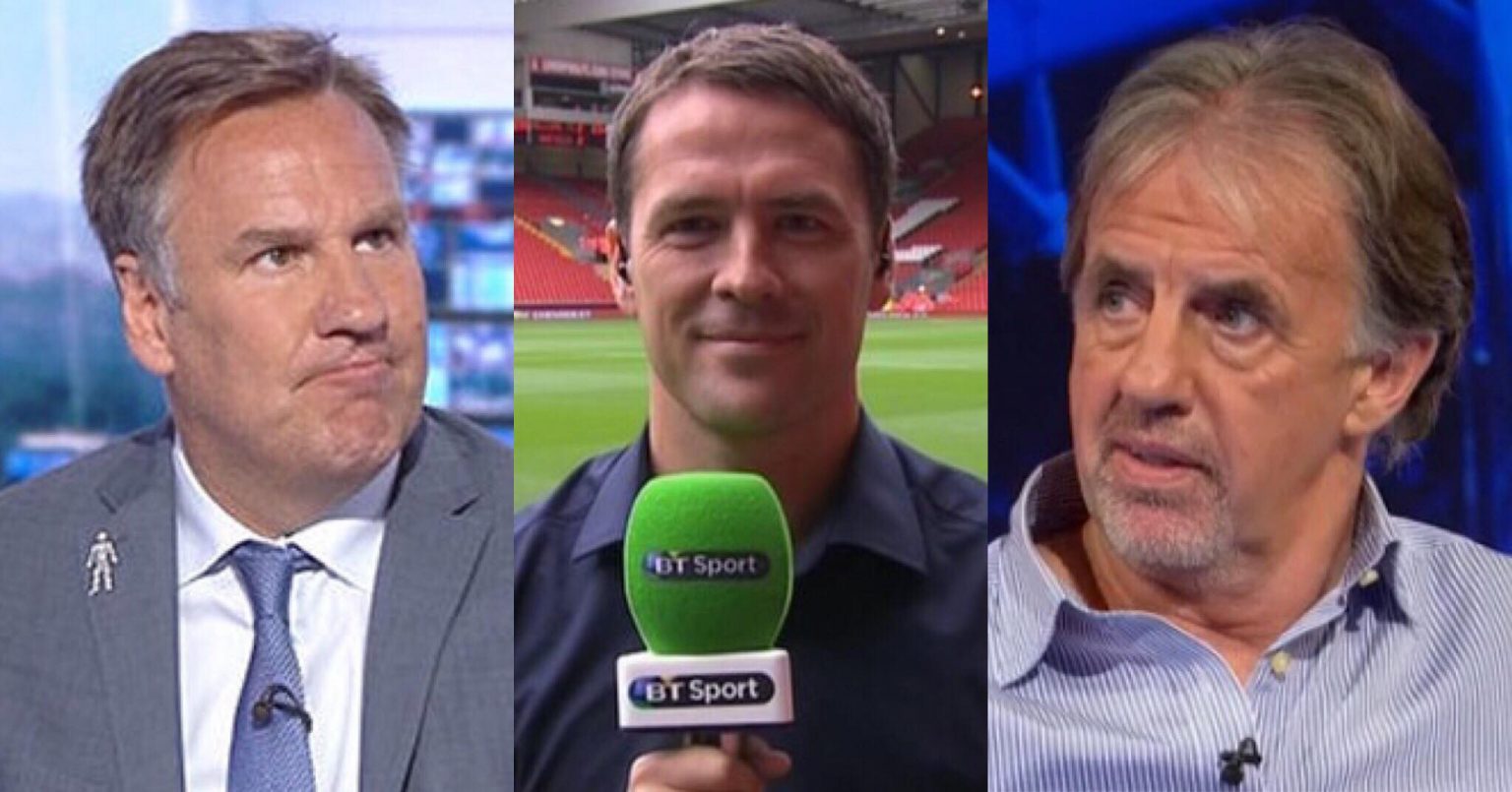 Chelsea manager, Thomas Tuchel, is yet to lose to Manchester City boss, Pep Guardiola as Blues coach since replacing Frank Lampard at the west London club in January, 2021.

Tuchel has won all three of his meetings with Guardiola, one victory in the Premier League, FA Cup and the Champions League triumph.

Guardiola’s men are coming for revenge on Saturday as they look to end Chelsea’s unbeaten start to the 2021/22 season.

None of the last 12 Premier League fixtures between Chelsea and Man City have been drawn, with Chelsea winning five to Man City’s seven.

Chelsea are presently on top of the Premier League table with 13 points from 5 games, while City are in the fifth position with ten points from the same number of games.

Tuchel’s side head to the game after beating Aston Villa in the Carabao Cup, Tottenham in the Premier League and Zenit in the Champions League.

Guardiola’s side, on the other hand, thrashed Wycombe 6-1 in the Carabao Cup, played 0-0 against Southampton and defeated RB Leipzig in the Champions League.

Meanwhile, former England attacker, Michael Owen, has backed Chelsea to narrowly edge Man City in today’s encounter, adding that the host will be too strong for the Premier League champions.

Owen said, “Tuchel won all three games against [Manchester] City last season, knocking them out of two cups along the way. After beating them in the Champions League final in Porto, it is clear to me that this is a good matchup for Chelsea. I would expect City to bounce back from a poor performance last week, but I think Chelsea will be too strong here and narrowly edge it.”

On his part, Arsenal hero, Paul Merson, also predicted Chelsea to beat Man City, adding that Tuchel’s side have a home advantage.

Merson said, “Chelsea has home advantage and is coming on the back of two stunning results, so I fancy them to get the job done. Chelsea 2, Manchester City 1.”

According to Lawrenson, neither Tuchel nor Guardiola would want to lose the match.

He said, “Chelsea are going very well and brushed Spurs aside in the second half on Sunday, but I can’t see this being an open game, because neither manager will want to lose it. Chelsea 1, Man City 1.”