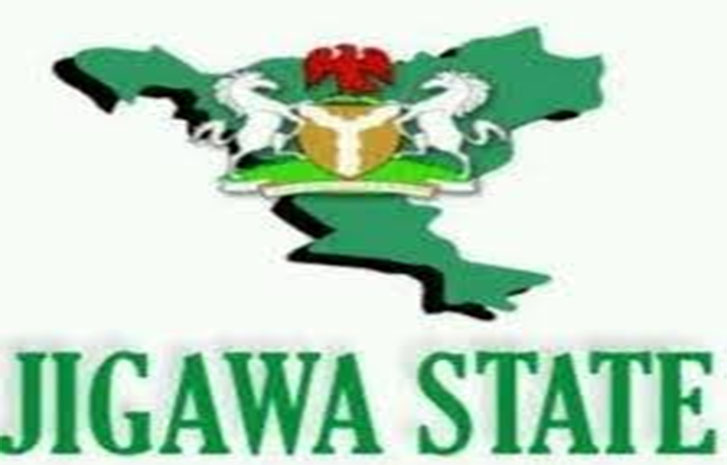 This was contained in a report of the State Workers Verification Committee headed by Surajo Kantoga member representing Birnin Kudu constituency in the state House of Assembly.

Presenting the committee’s report to the ALGON Chairman, Bala Usman Chamo on Friday said the state was losing over N2.5b monthly in the payment of identified ghost workers of state and local government in the state.

Kantoga said the affected workers are teachers and local government staff across the 27 local Governments.

“The committee during its exercise discovered that about 84 ghost workers, about 41 teachers lack competency and approved teaching qualification.

“The committee had also discovered that 29 teachers were promoted illegally while others were recently employed illegally.

Bala Usman Chamo while receiving the Committee’s report commended the chairman of the committee and his members.

He assured of proper implementation of the outcome to ensure sanity, transparency and social justice in the state civil service.