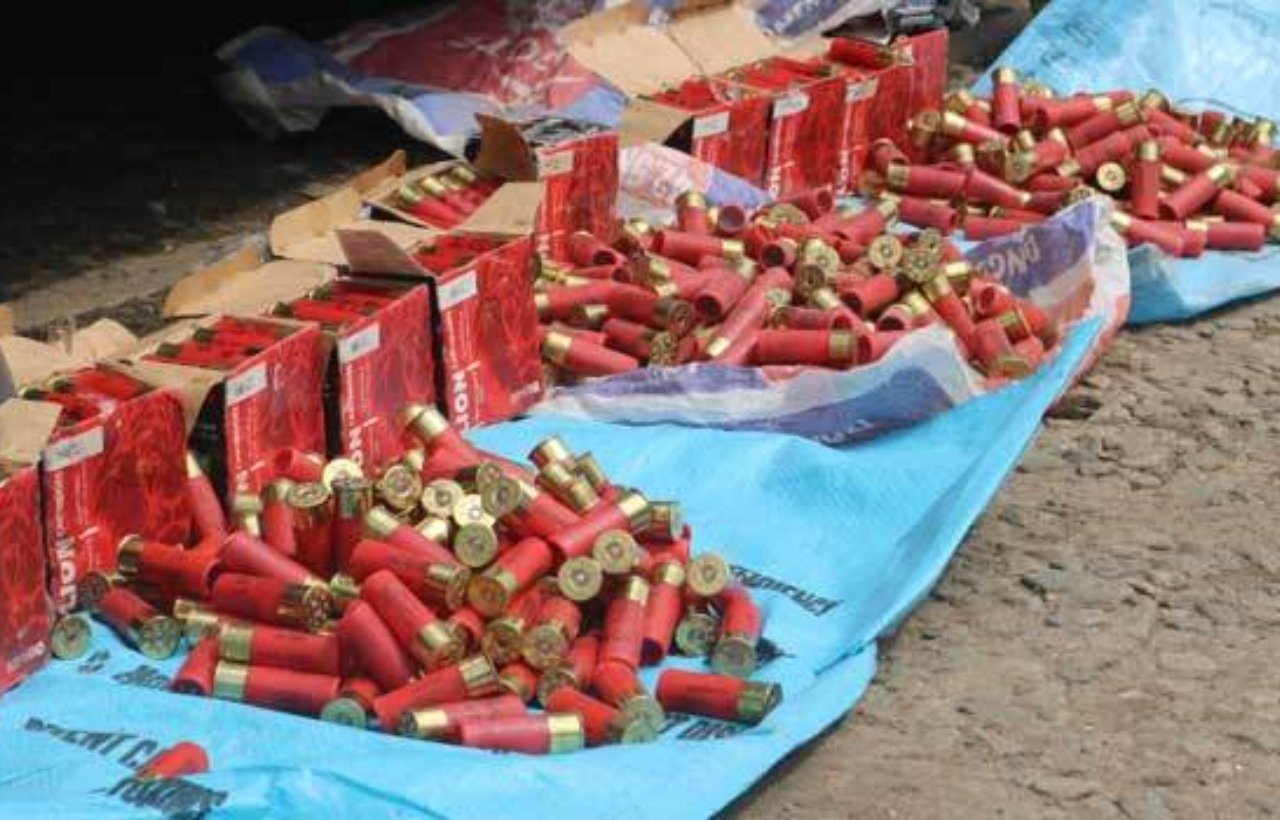 Theophilus Duniya, Public Relations Officer of the FOU who confirmed the incident to Channels TV on Monday, revealed that the items were loaded in three Mazda saloon cars and were seized by officers on patrol along the Igbora axis of Oyo State.

The PRO stated that on sighting the officers, the drivers abandoned their vehicles and fled into the bush before the items were recovered by the operatives.

According to him, the items impounded included 751 pieces of AAA, 70mm live Lion Cartridges, sacks of garri and that of parboiled rice.

Duniya stated that the vehicles, including the items, have been deposited at the unit’s headquarters pending further investigation.

The Acting Customs Comptroller in charge of the FOU, Hussein Ejibunu, while reacting to the development, called on all patriotic citizens of the country to provide useful and timely information that would help in combating smuggling in Nigeria.

He described smuggling as the mother of all crimes and sought the collaboration of the people to tackle the menace to the barest minimum.

“It is an act of sabotage that should not be allowed to continue for a long time, most especially with the security challenges currently facing the country,” said Ejibunu.