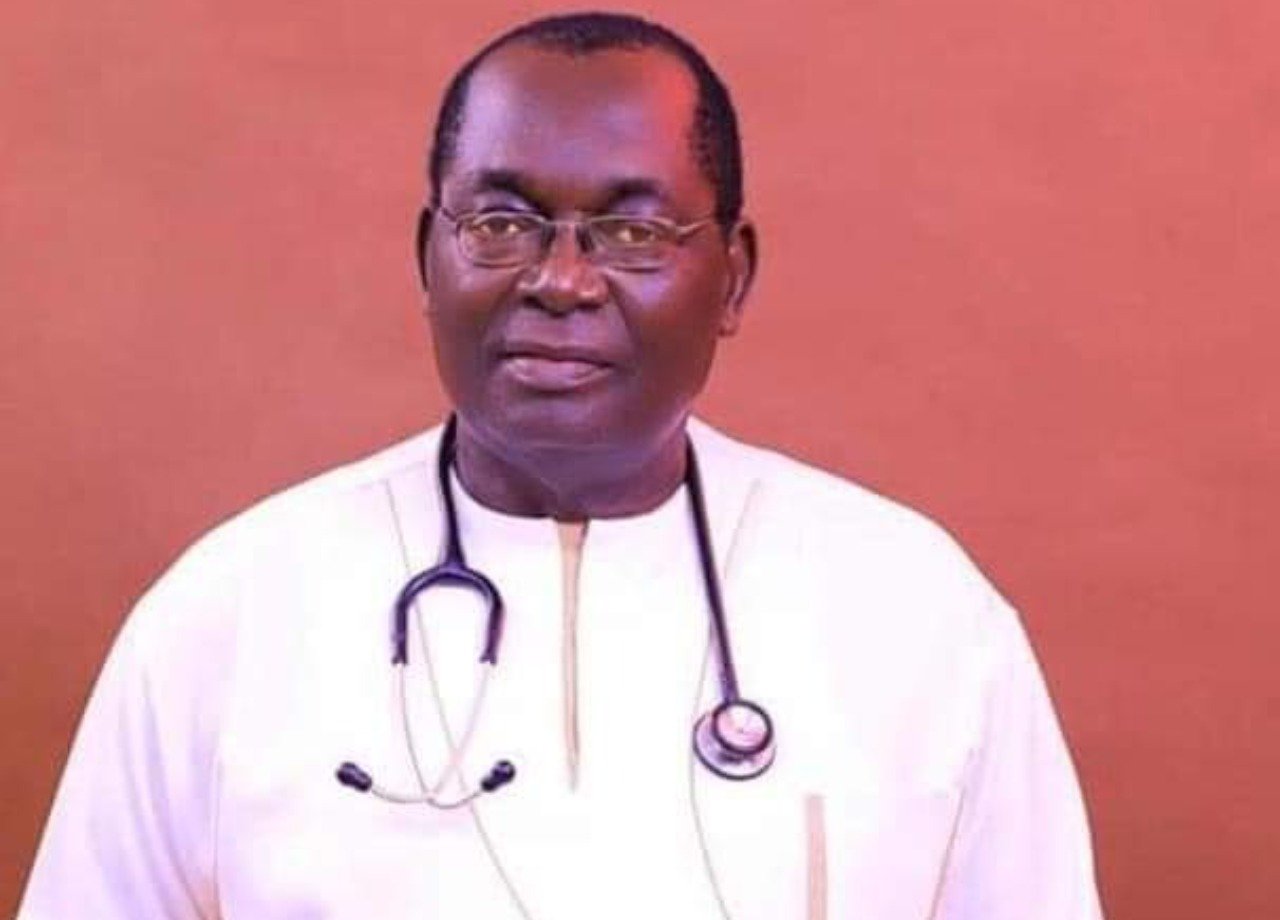 Akunyili, a medical doctor was killed on Tuesday on his way from Onitsha to Umuoji at Eke Nkpor. He was said to have been killed alongside his driver and police escort.

Akunyili had on Tuesday attended a lecture at Sharon Hall, All Saints Cathedral, Onitsha, which was organized by the University of Nigeria Nsukka Alumni Association (UNAA), Onitsha branch, in honour of his late wife, Prof Dora Akunyili.

The source said: “He spoke glowingly about Dora his wife, and made a donation of N500,000 to the association.

“He was there with his son, Obum who now works with Anambra State government. We saw them off to the car and it was emotional when Obum hugged him (Chike) tight as both of them separated to join their respective vehicles.

“Obum was in a white Hilux while the man was in a Prado Jeep. He must have been killed when returning from the function.”

Though attempt to get confirmation from the state Police Public Relations Officer, DSP Toochukwu Ikenga was not successful, sources in the victims community, Agulu have confirmed the incident.

A member of his community said: “He lost his life at Nkpor Junction, Idemili North Anambra State Tuesday 28/9/2021 when he came to Anambra to Receive Award for the Late Amazon, Prof Dora Akunyili.”

“Agbalanze (his traditional title) was killed by Unknown Gunmen. May the Lord console Akunyili family and Ndi Agulu in general,” the source said.