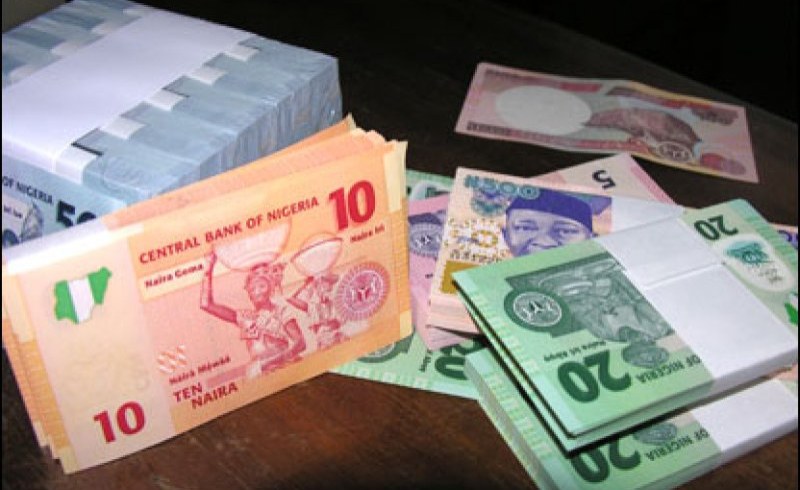 An Economist, Tope Fasua said corruption, inefficiency and low productivity were among the factors causing the depreciation of the Naira.

The Chief Executive Officer of Global Analytics Consulting Limited told the News Agency of Nigeria (NAN) that citizens are paying for sins of the past.

“Sins of corruption, inefficiency, low productivity. The fact is that Nigerians are not patriotic”, Fasua noted.

He cited the Central Bank of Nigeria (CBN) policy which stopped the sale of forex to about 10,000 odd Bureau De Change.

Fasua lamented that too many people and firms have a BDC license, some owing multiple licenses.

“That itself is a world record number when compared to places like United Kingdom where they have 145 BDCs; United Arab Emirates, 130; New York, 40.

“We should support CBN to stop the idea of people carrying dollars around as if it is a mark of prosperity,” he said.

The expert stressed that the CBN had the right to regulate forex sale and called for adequate supply for official and legal transactions.

Fasua also cautioned Nigerians against placing premium on what happens at the black market.

The economist urged them to encourage the CBN to expand the transactions it can grant eligibility.

“The more of the import transactions and the visible trade transactions the CBN can meet, the better for the Naira,” he said.